What is the difference between CDSL and NSDL?

CDSL stands for Central Depository Services India Ltd and NSDL stands for National Securities Depository Ltd. Depository refers to an organization which holds the stocks of investors and shareholders. NSDL and CDSL are the two apex depositories in India. Just like banks take care of cash and deposits, they hold bonds, stocks etc for the shareholders in electronic form. 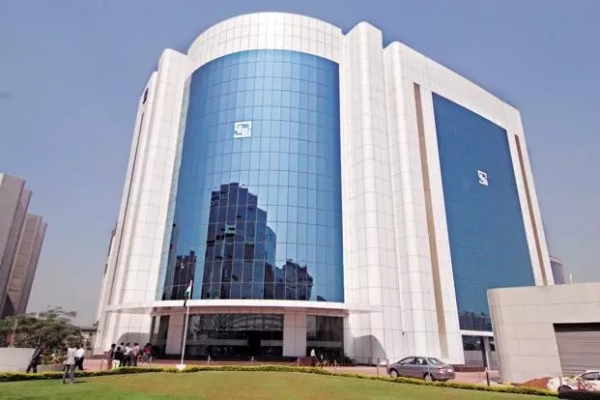 Functioning of CDSL and NSDL

We need not send share certificates physically for transfers like in the old days, the NSDL and CDSL help to convert and hold shares in the Demat form. Since their establishment, we received huge contributions from both these institutions in terms of economy.

The depositories automatically debit all your securities when you sell them and will credit if they are bought. This means that your stocks or shares are held by CDSL or NSDL. The companies can also get information on shareholders from these two depositories. In fact, the last two decades or so has led to tremendous contribution from both these institutions.

One thing that must be emphasized of the duty of NSDL is that the transformation from physical certificates to electronic certificates was by and large without any major glitches. 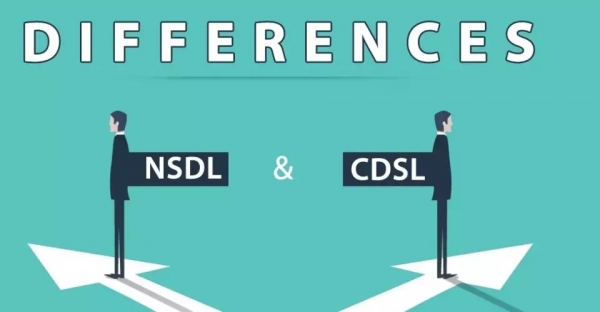 Differences between the NSDL and the CDSL

The participants should be registered with the Securities and Exchange Board of India to open an account at NSDL or CDSL. Now the accounts of the investors can be credited and debited by the participants. The balance in the accounts is represented in the form of statements. The process is completely software based, hence the software used is frequently updated and reviewed to keep the flow of data smooth and secure.