What is the difference between a simulator and an emulator?

Emulation is the process of the replica of the visible behavior in order to match the existing target. The inner state of this mechanism does not need to reflect the internal state of the target precisely. The emulator is used in order to emulate.

Simulation, in fact, involves modeling the inner state of the target to which stimulation is done. The end result of a noble simulation is that this mechanism will emulate the target that it is simulating. A simulator does this process. 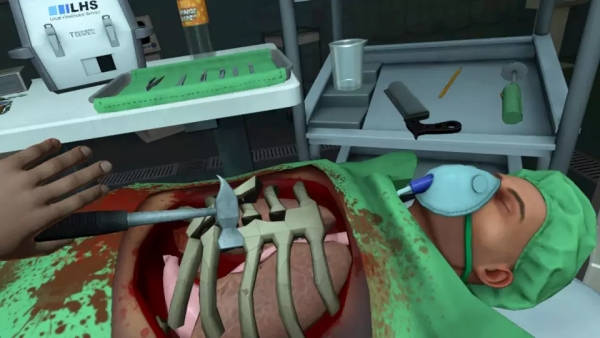 Except for the actual definition, the other points of difference between the Simulator and an Emulator are:

Hence, not only their literal translations are different, even the operations of these two are way different.