What is Perl Identifiers? 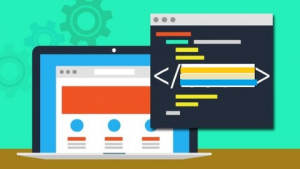 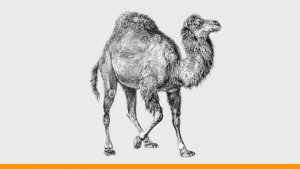 Perl borrows syntax and concepts from many languages: awk, sed, C, Bourne Shell, Smalltalk, Lisp, and even English. However, there are some definite differences between the languages. This chapter is designed to quickly get you up to speed on the syntax that is expected in Perl.

A Perl program consists of a sequence of declarations and statements, which run from the top to the bottom. Loops, subroutines, and other control structures allow you to jump around within the code. Every simple statement must end with a semicolon (;).

A Perl identifier is a name used to identify a variable, function, class, module, or other objects. A Perl variable name starts with either $, @ or % followed by zero or more letters, underscores, and digits (0 to 9).

Perl does not allow punctuation characters such as @, $, and % within identifiers. Perl is a case sensitive programming language. Thus $Manpower and $manpower are two different identifiers in Perl.