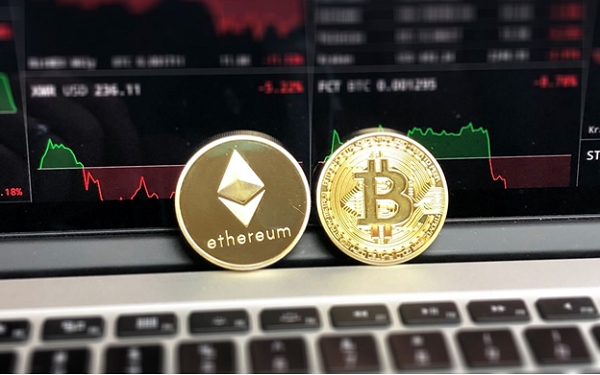 Bitcoin uses Cryptography + Proof of work + Decentralized network architecture together. The algorithm of Bitcoins is written in “Turing Incomplete” language, which understands only a limited set of orders like, who has sent the money, how much and who received it.

While Bitcoin aims to remove a centralized authority to create the currency, Ethereum uses the Block Chain to replace Internet third parties. They want to make sales, transfer mortgages and make complex financial transactions through Electronic agreements between two parties.

In order to Decentralize these things using block chain technology, and create a more complex system, you need a more advanced programming and code that understands complex instructions. It also requires a large network of computers to run that code. 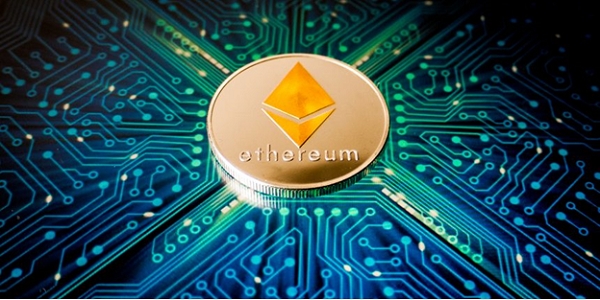 Ethereum network was proposed in late 2013 and came into existence by early 2014 by Vitalik Buterin. Ethereum is the “Do It Yourself platform” for decentralized programs and decentralized apps. To create these programs one has to get equipped with the Ethereum coding language called Solidity. Ethereum platform has thousands of independent computers, called nodes running as a fully decentralized network.

Once a code is written and deployed on to the Ethereum network, nobody can change it, not even the programmers themselves. The nodes will make sure that it is executed as written without any changes. Ethereum is the most successful platform which is used worldwide to run D-apps (Decentralized Applications).

To sum up, Ethereum is a large bunch of independent computers working together to execute the code that powers Decentralized apps. It needs a lot of money to maintain and run these computers together which are called nodes. These nodes exactly same information. Each time there is an edit, every node on the network notes the change.

The currency created to incentivize the Ethereum platform is called Ether. Ethereum connects people directly through a powerful decentralized network of computers without any intermediary or third party. To understand it better, let us take the example of Transportation where -- Drivers can meet the Passengers directly without Uber app as intermediary.

The idea is that one entity will no longer have control over your notes and that no one could suddenly ban the app itself, temporarily taking all of your notebooks offline. Only the user can make changes, not any other entity.

In theory, it combines the control that people had over their information in the past with the easy-to-access information that we’re used to in the digital age. 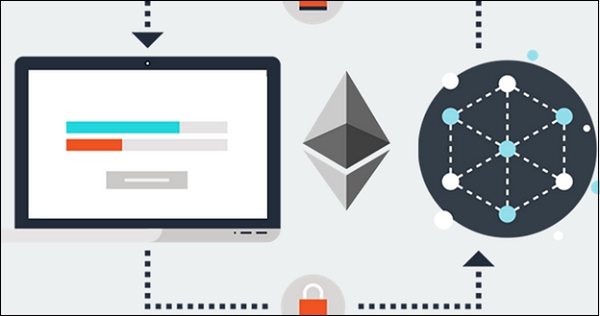 There are some down sides of these smart contracts also. They cannot take into consideration of the options that are possible other than those fed in the program and execute letter strict. Once a Smart contract is deployed on Ethereum network they cannot be edited or corrected, even by the author himself.

Ethereum is launched with the motto “Code is Law” and nobody can overrule the contract, even the original authors. The persons who disagreed came out and started their own network. The original Ethereum remained as Ethereum Classic and new network became Ethereum.

When it comes to the Ethers, they are created in the similar way like Bitcoins. In order to write and deploy a Smart Contract on Ethereum platform, the author must pay to the network. That payment is made in the form of Ethers. The value of Ether has grown multifold since its inception. The price of Ether during 2014 was only few cents, and now it is valued at hundreds of dollars. The rise in the price is due to the immense growth of the Ethereum network users.