What is animal husbandry?

Rearing of animals is called Animal Husbandry. This is in the case of cattle rearing such as Buffalo, cow, oxen etc which are reared for meat, milk, eggs or other purposes. 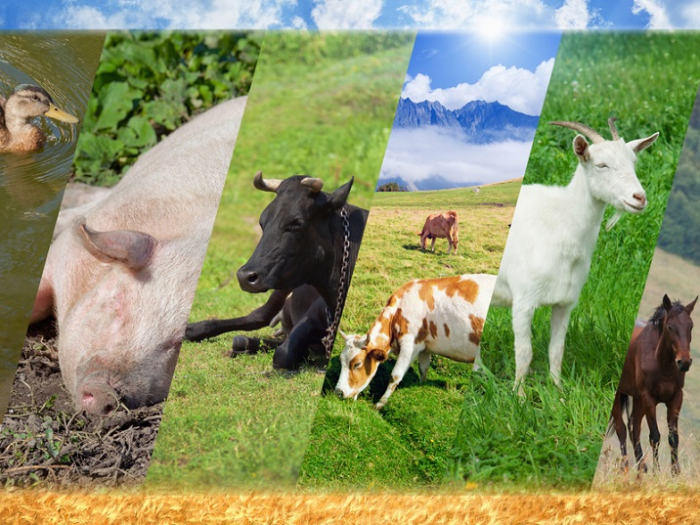 Is Animal Husbandry a recent phenomenon?

This agricultural practice dates to the long history, from Neolithic Revolution in fact. Then there was the British Agricultural Revolution which made yet another change in livestock rearing.

What is the type of livestock which is reared?

Most livestock is herbivore except pig.

With regard to animal husbandry, one cannot forget the medieval husbandry which was related to the Collapse of the Roman Empire. But whatever techniques came, they were newer and advanced like new ideas of crop rotation were developed and so on. In fact, the fodder of the livestock included more peas and beans.