What is a smartwatch? How is it different from other wearable devices?

The smart watch is a new revolutionary product which is completely different from the authentic watches we wear. It is pretty much similar to the smart phone we use in today's life.

A smart watch is capable of displaying the messages, giving call alerts, GPS tracking and through few smart watches, we can be able to attend a call by the use of a microphone and a small speaker present in the smart watch without having to actually take the mobile out of our pockets. 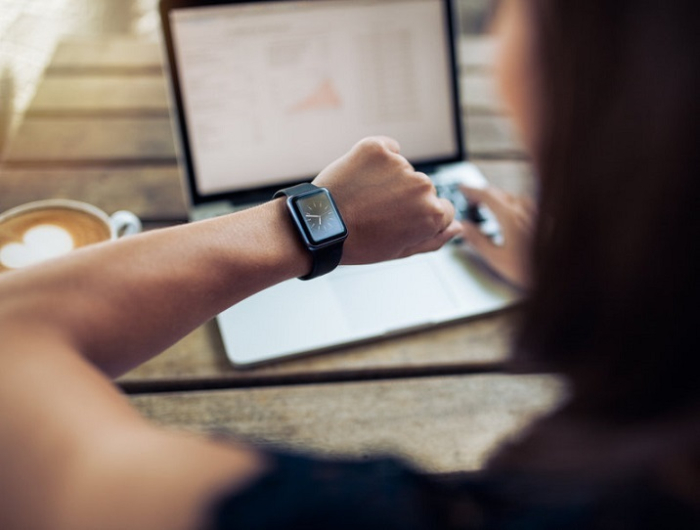 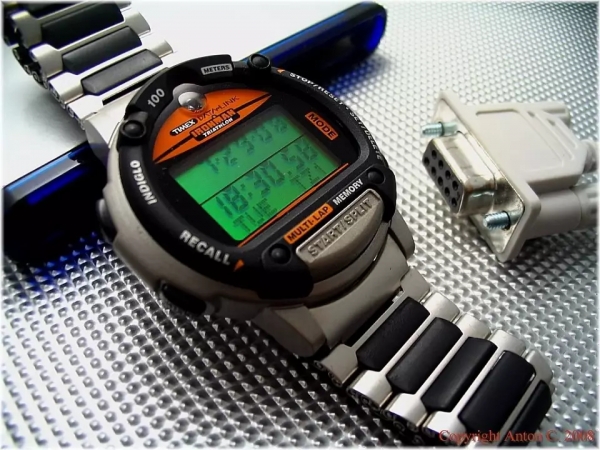 The first smart watch to make a call

The Introduction of Apple Watch 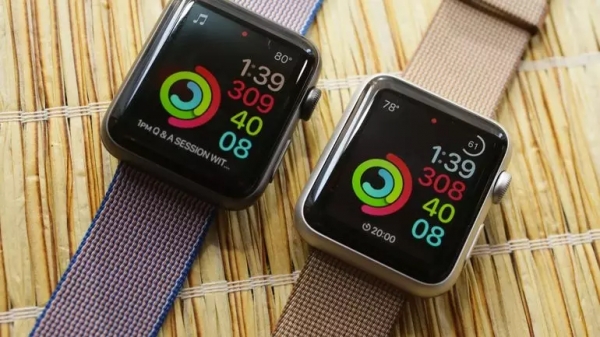 All these aspects make the Smart watches stand out from the regular wearable accessories.