What do you mean by Winter Olympics? How are they different than the common Olympics?

Winter Olympics as the name suggests is the global sporting event where all the listed sports disciplines are played on snow and ice, unlike the summer Olympic Games which takes place in pleasant weather. The first ever Winter Olympics took place in 1924 in Chamonix, a small resort town in the Alpine region of south-eastern France.

The games were held regularly with the Summer Olympics except for the brief interruption from 1940 to 1944 caused by the World War II. Thereafter, it continued to be held in the same four yearly sequences as the Summer Olympics till 1992 after which it was held in 1994 when the IOC (International Olympic Committee) decided to space out the scheduling of the two mega sporting events by two years. 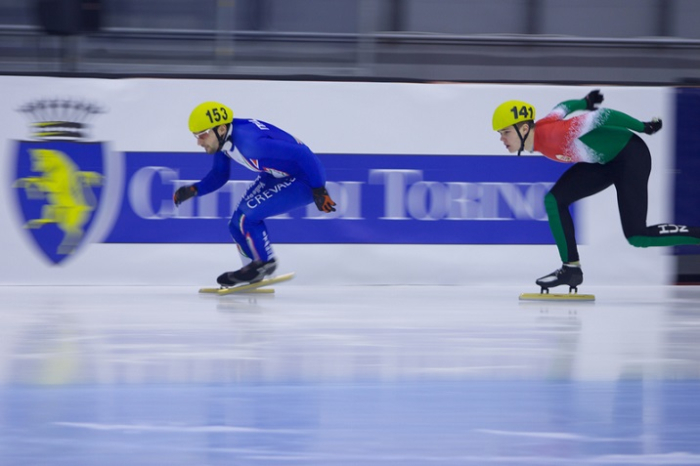 The Winter Olympics nowadays has sports disciplines like Alpine skiing, biathlon, bobsleigh, cross-country skiing, curling, figure skating, freestyle skiing, ice hockey, luge, Nordic combined, short track speed skating, skeleton, ski jumping, snowboarding and speed skating. Ever since the first Winter Games at Chamonix in 1924, many new disciplines have been added or removed while some disciplines are included as demonstration sports that may be considered for inclusion in the future edition of the games. A similar system also exists in the Summer Games. This year the Winter Olympics is being held in Peyongchang, South Korea where one of the most talked about topics is the combined teams of North and South Korean athletes in some disciplines. India’s participation in the winter games is as good as negligible with just a couple of athletes participating with their own resources. One of them, Shiva Keshavan, will compete in the luge event for the sixth and final time.

The other athlete is Jagdish Singh who will compete in freestyle cross-country skiing. Neither athlete got any support from the government while Keshavan had some success with crowdfunding to pay for his participation in the last Games. This time he didn’t even have the necessary equipment, called sled, which he had to borrow.