What can be done to control water pollution?

The contamination of water bodies like lakes, rivers, ground water or oceans is termed water pollution. The main cause of this pollution is the discharge of harmful substances into water bodies without being treated. Water is the basic and most important element of life. Hence we must protect it from pollution.

Water pollution is caused by many factors. Human or animal wastes, Chemicals released from factories, pesticides and other chemicals used in agriculture, oil spills, wastage from factories directed to water tanks etc., Water pollution has become a serious global problem as will cause many diseases and even deaths. 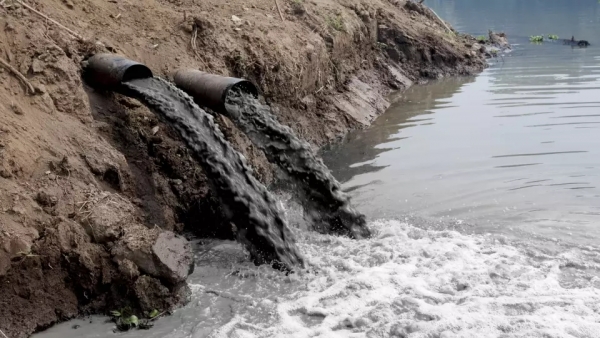 We can control water pollution in the following ways: 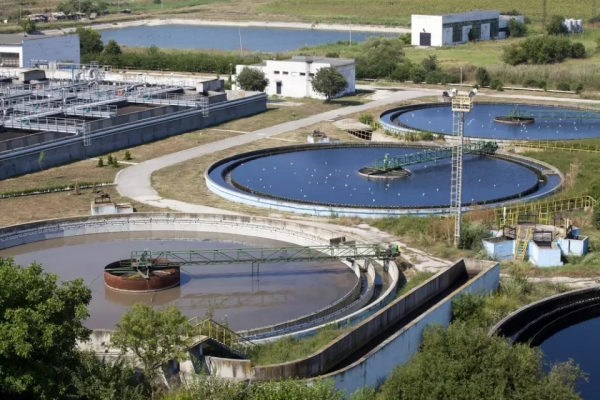 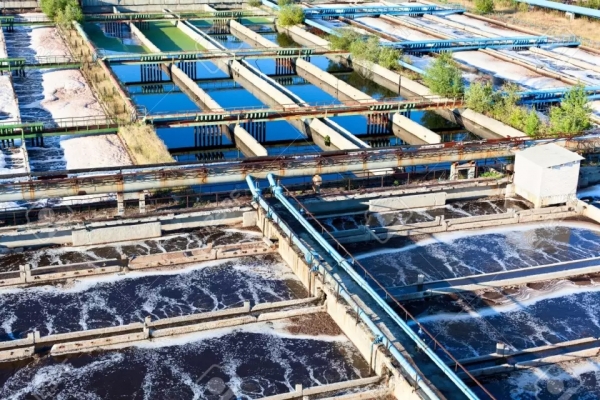