What are the different types of forests found in India?

There are broadly five categories of forests in India. They are named as Tropical evergreen forests, Tropical deciduous forests, Tropical thorn forests, Montane forests, and Swamp forests. Although different geographers divide the forests into many other categories, these are supposed to remain uniform throughout the country. Let's take one by one in brief. 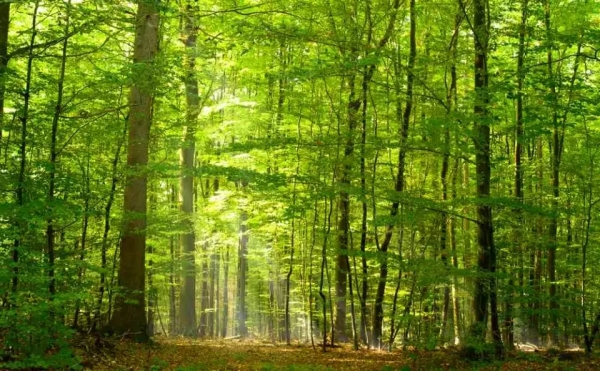 These are also called equatorial rainforests. Rainforests are those forests which are characterized by heavy rainfall between 1750 mm and 2000 mm. These forests incur heavy showers of 100-600 cm a year, so they are named so. Coffee, bananas, and chocolates come from tropical rainforests.

This type of forest is found in mountain or hilly areas. These areas include the hilly area of Himalayas and Vindhyas or Nilgiri hills. The forests in the northern region are denser than in the South. At higher altitudes, fir, juniper, deodar, and chilgoza can be found. 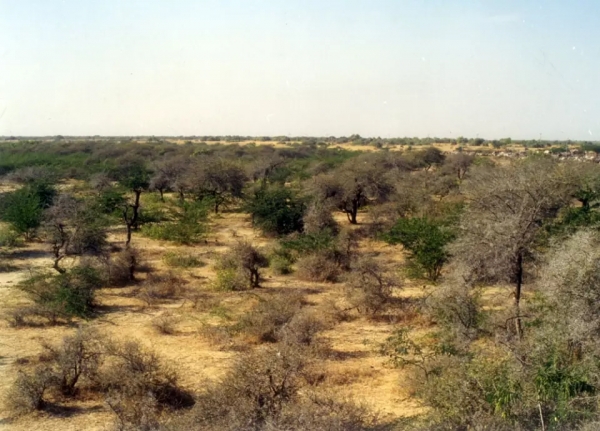 They are found in the area with very little rainfall (as little as 50cm). Arid regions of Rajasthan, Madhya Pradesh, Gujarat, Uttar Pradesh have these forests.

These are also called Wetland forests in Gujarat, Rajasthan, and in Rann of Kutch. The other name of these forests is Littoral forests.

Other geographers may even name alpine forests as another category of forests, but technically speaking there are commonly known as only five categories of forests, which are enlisted above.