What are the differences between Tencent Weiyun and ShareFile? 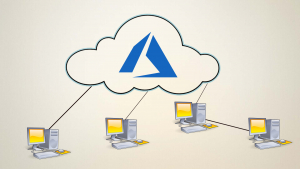 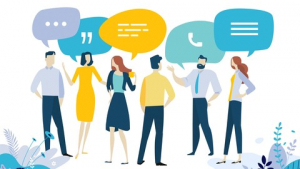 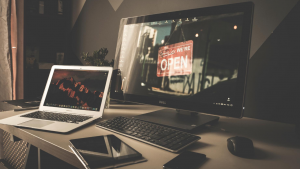 Let us understand the concepts of Tencent Weiyun and ShareFile before learning the differences between them.

Weiyun is the cloud storage service from Tencent which is providing a massive 10 TB of free cloud storage for its new customers. It was owned by Tencent Holdings Limited in 2012. It was mostly used by China. It can be available in Chinese and English language.

Tencent Cloud is one of the secure, reliable and high-performance cloud compute services provided by Tencent. It is the largest Internet company in China, and Asia. It is providing services to so many people through its products like QQ and WeChat.

The features of Tencent Weiyun are as follows −

ShareFile was launched by Jesse Lipson in the year 2005 and was later owned by Citrix system in the year 2011. It can be integrated with any third party applications and current file storage systems to ensure flexible and synchronous file storage, modification, saving, sending and retrieval of files. It accommodates the secure sending of large files, with the ability to send and receive files of up to 100 GB in size.

It helps us to access the files from any device, mobile or desktop, allowing you to work anywhere. We can also add an e-signature feature to our documents, provide tracking tools and get notified when files are received.

The features of ShareFile are as follows −

The advantages of ShareFile are as follows −

The disadvantages of ShareFile are as follows −

The major differences between ShareFile and Tencent Weiyun are as follows −