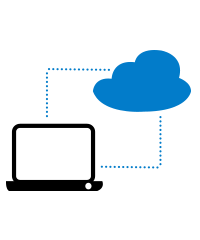 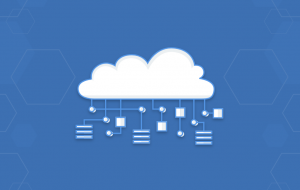 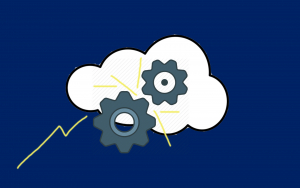 Let us understand the concepts of SecureSafe and ZumoDrive before learning the differences between them.

SecureSafe was launched by DSwiss AG in the year 2009 and is one of the file hosting services and cloud storage. It also provides password safe, document storage and digital spaces for online collaboration. It is based on the basis of principles of security by design and privacy by design. It offers 100 MB storage space for free and for paid users, it offers 100 GB storage space.

The features of SecureSafe are as follows −

It was owned by Zecter in 2009 and is the hybrid cloud storage which is used to store all your media. It is supported by Windows, macOS, Linux, iOS, Android, webOS operating system.

It is designed to connect to the Internet and adds a Windows Firewall. When we install it, it will add a context menu handler to the Windows shell in order to provide quick access to the program.

zumodrive.exe is an executable program which has seen to consume an average CPU of less than one percent, and utilizes about 44.63 MB of memory.

The users can store and sync files online in ZumoDrive, and also between computers using their Hybrid Cloud storage solution. It is extraordinarily simple to use, transparent when it comes to your device experience, and equally functional on whichever platforms your various devices may run on.

The features of Zumodrive are as follows −

The advantages of Zumodrive are as follows −

The disadvantages of Zumodrive are as follows −

The major differences between ZumoDrive and SecureSafe are as follows −