What are Network Connecting Devices?

Network devices can relate PCs or other electronic tools to share documents or resources like printers or fax machines. Devices can install a Local Area Network (LAN) are the general type of network devices used by the public. A LAN needed a hub, router, cabling or radio innovation, connection cards, and a high-speed modem if an online connection is necessary.

Let us explain these devices one by one.

Network Interface Card is a device that linked your computer to a network. A NIC is a display in the figure. The cards are set up in a development slot in each mainframe and server on the connection. 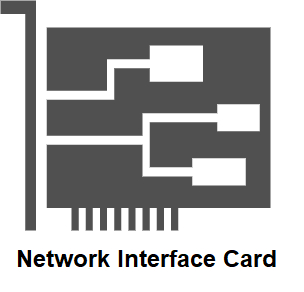 The Transceiver (Transmitter/Receiver) is a device that attaches a computer to a network cable. Transceivers are developed into NIC (Network Interface Card).

The external transceiver is displayed in the figure − 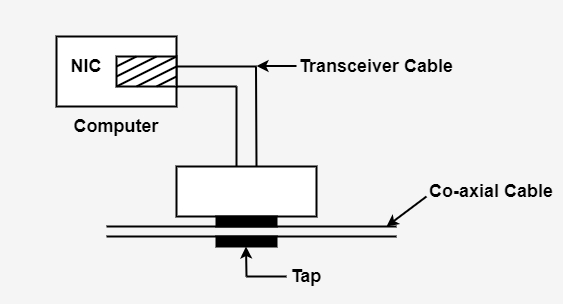 A media converter is a mechanism that can attach two different networking media. For example, the connection between a shielded cable and twisted pair can be managed through the media converter, as display in the figure. 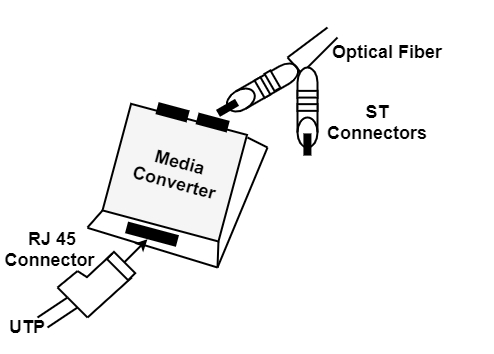 A switch is a mechanism that includes bridge services and point-to point ‘dedicated connections.’ They attach devices or networks, filter, forward, and flood frames depends on each frame’s MAC terminal station. A switch performs at the data link layer of the OSI model. They are technically known as bridges. They change data without contention. Ethernet switches support a mixture of shared/dedicated 10/100/1000 Mbps relations. 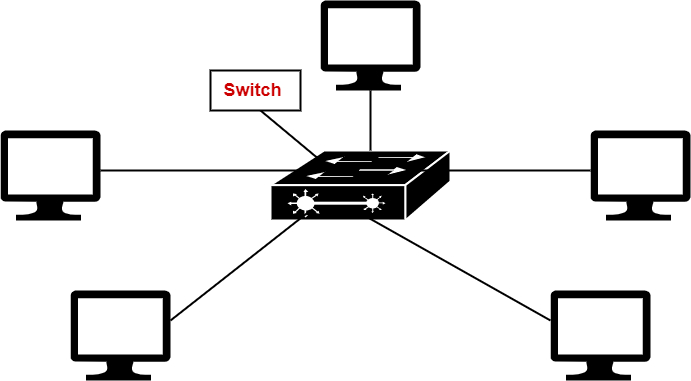 Routers are devices that join networks, as display in the figure. Routers are used in internetworking between LANs with different protocols. It is the simplest function that accepts packets from a connected network and passes them to another connected network. The router includes a mixture of hardware and software. The hardware can be a computer server, a disconnected computer. The hardware contains the physical link to several networks in the internetwork. 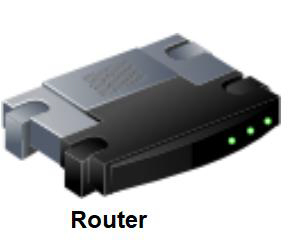 A gateway can translate the data from one type of network to the other type. For example, a gateway can get an e-mail message in one structure and modified them into another format.