What actually made Apple a trillion dollar company?

It’s been now 42 years when Steve Jobs, Steve Wozniak, and Ronald Wayne founded Apple Inc with a promise to keep revolutionizing lives and they have kept their promise too brilliantly until now. This is why they have done what other companies only wish to achieve. Congratulations Apple for setting another benchmark and bringing a significant change to the society through cutting-edge tech inventions.

However, it was never easy. Check out the story of infinite passion, nerve-wracking struggle, and the never yielding self-will. 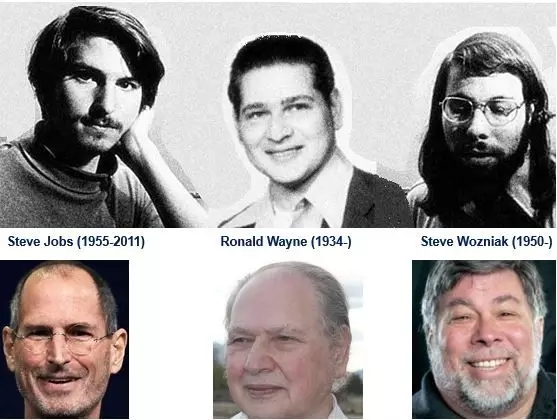 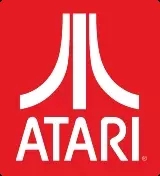 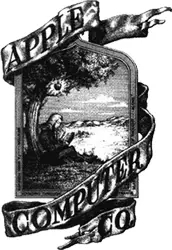 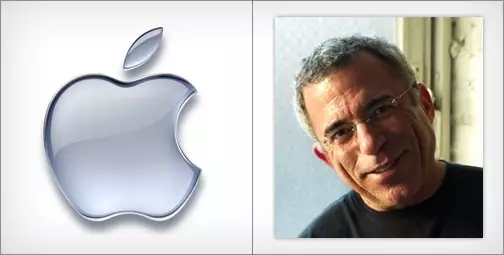 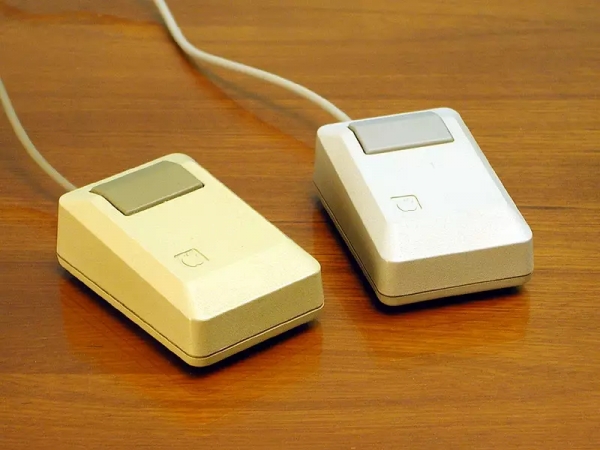 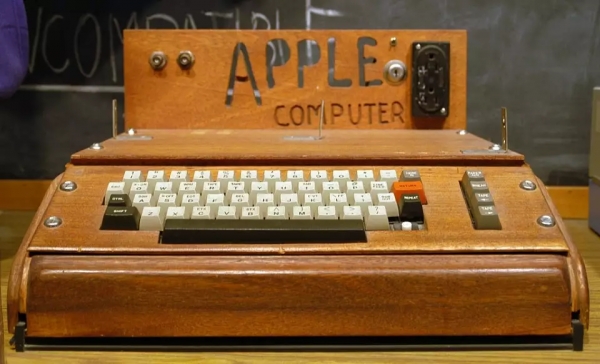 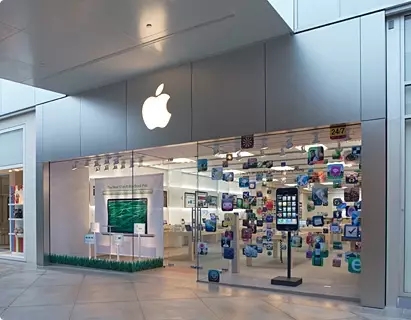 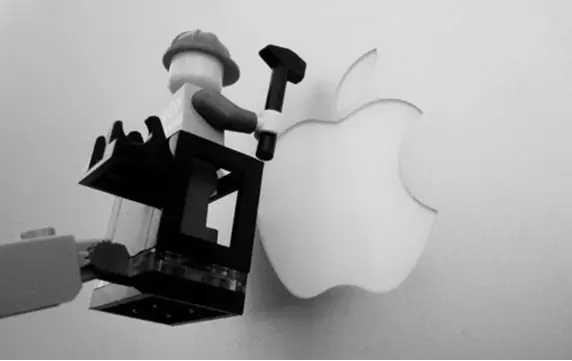 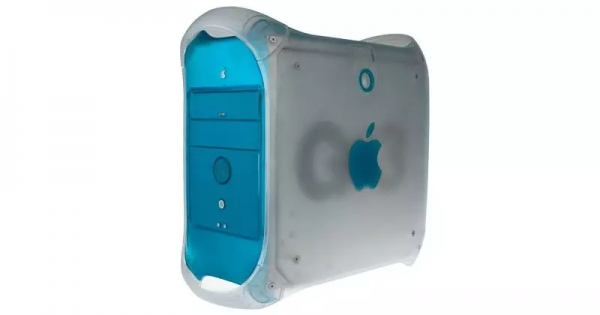 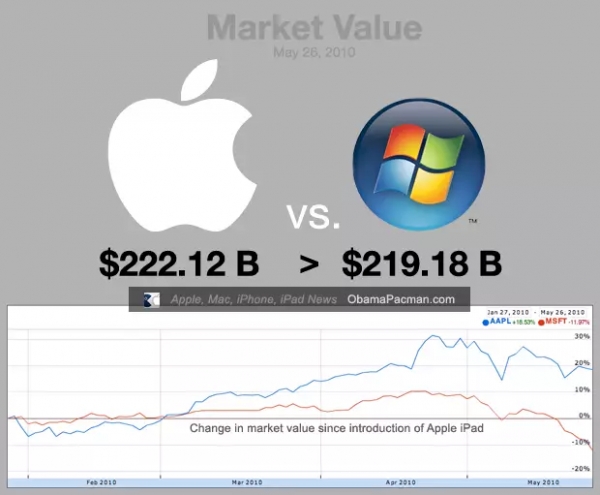 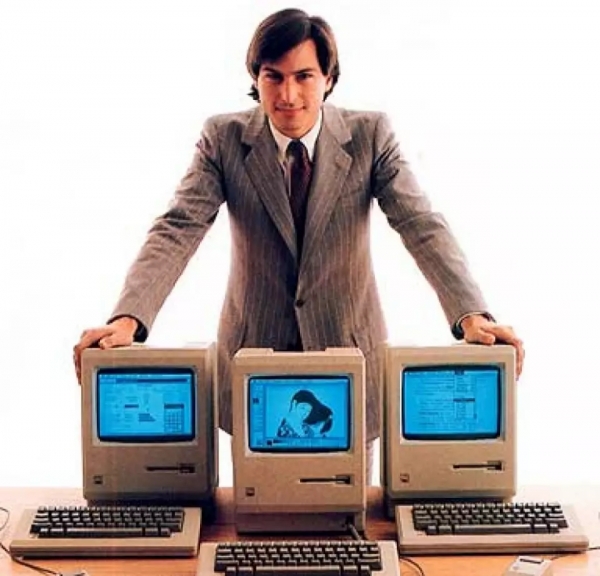 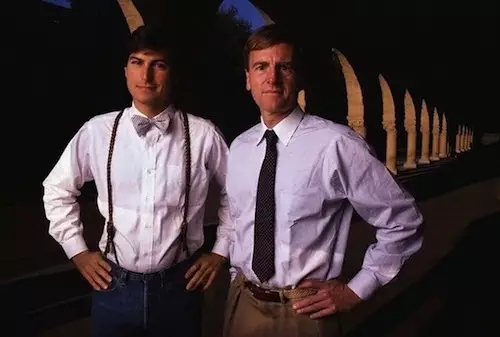 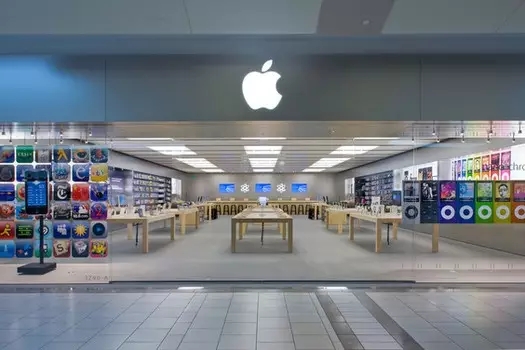 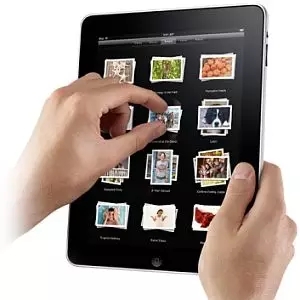 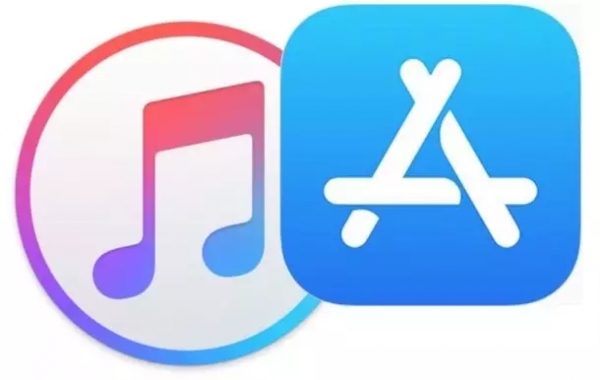 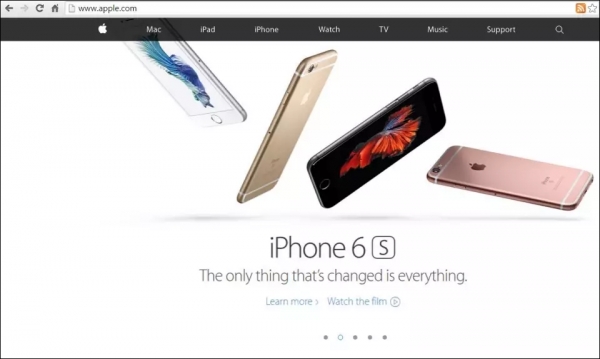 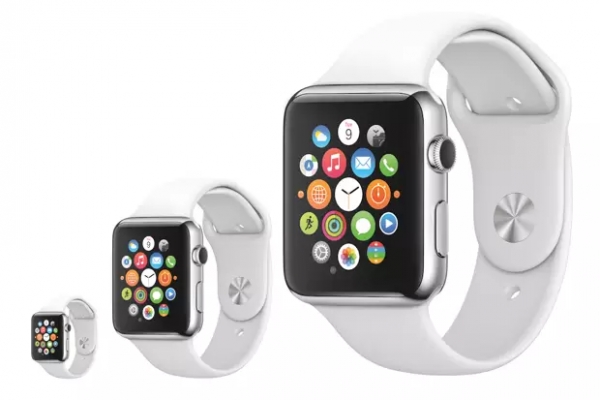 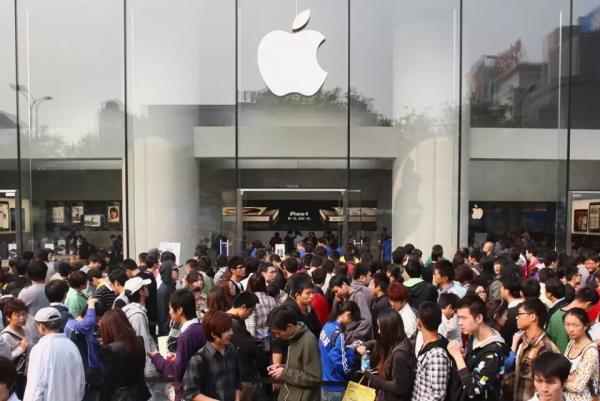