Ever imagined that one day you would be checking your glucose and lactate levels by yourself without having to visit a clinic and donating your blood to the doctor? Ever thought that a day would come where a watch would help you predict epileptic seizures and also measure your stress levels? Well, these things might not have been a part of your imagination. But they are a part of reality in today’s fast-growing technological world. These type of devices come under emerging technologies namely the WEARABLE TECHNOLOGY. 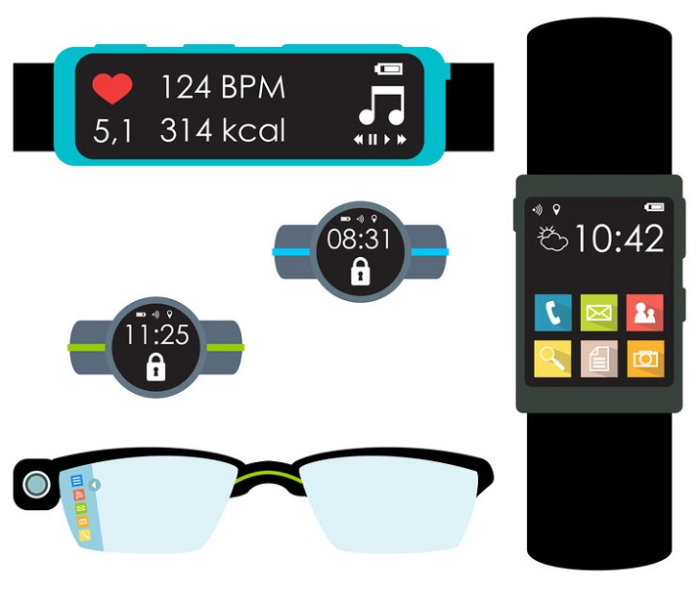 Things to Know about Wearable Technology

Wearable Technology refers to the electronic technologies or components which are integrated with items such as clothes and other accessories which are worn daily by the people. These wearable devices have the capability to communicate with the wearer and allow them to access the information. The wearable device could be either a watch/ jewelry like bracelet or glasses or cap or it could just be a smart tattoo. But whether a device is worn or incorporated into the body, its main aim is to reduce the burden of the wearer and help him carry on with his work seamlessly.

Wearable Technology does not solely assist us in our daily routine, but other areas of technologies like Internet of Things and Augmented reality play, a vital role in building these wearable devices. The collaboration of these technologies results in these splendid, smart and time-saving devices.

Well, the history of Wearable Technology can be dated back to the year 1286. Emperor Nero who had a difficulty in watching his gladiator fights had been given the first ever wearable eye glasses. Now fast-forwarding the time and coming to the year 2015, we now have Google marketing its product, the Google glass. Nevertheless, it’s not the only wearable device available. We have a lot many devices and there are many more to come up in the future. Let’s walk through the advantages of the Wearable Technology.

You are at a meeting and aren’t concentrating on your phone. But are your important calls going unnoticed? No. It’s because, the SmartyRing keeps you notified constantly about the incoming & outgoing calls, SMS and e-mails. And not to brag, it even helps you in finding your misplaced phone. Thus, the wearable devices help you in building up your connections. 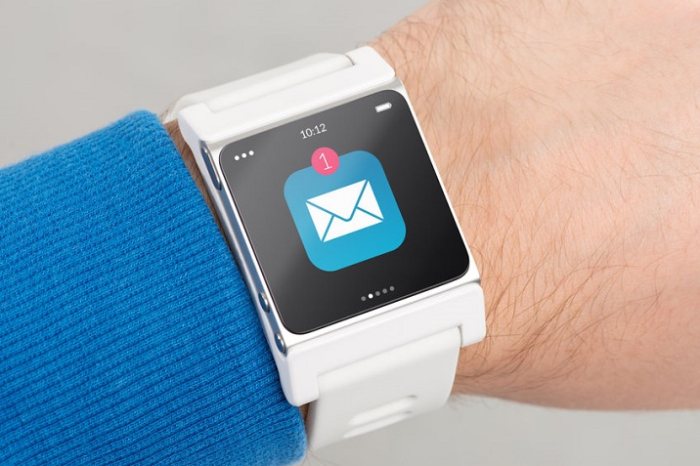 Isn’t it so cool that there is always someone who constantly monitors your health and notifies you the same? There are many wearable devices which help you in monitoring your health.

Few examples are the Jawbone which notifies your sleep schedule, Minimed – which functions as an artificial pancreas, GlucoTel-which measures your glucose and blood pressure levels and many more. They occupy minimal space and are even easy to operate.

Who among us has not dreamt of climbing the buildings like a Spiderman? Well, then it’s time to pursue our dream. Stanford’s Gecko Glove allows us to be a Spiderman by balancing our weights. Another example is the Avegant’s Glyph headset which acts as a theatre for your face. There are many such devices which provide entertainment to us.

All the aforementioned paragraphs eloquently describes how wearable technology can positively impact our productivity. When we see the formative years of this technology, we can observe that, the focus was mostly on individual customers, but now there is a change in the trend. Giants in the wearable tech industry are now concentrating on the business firms and workplaces. They are designing devices which would not only reduce the workload of the employees but also increase the productivity.

The recent outcome in this category is the “Sales force Wear” which is a development platform useful for creating business apps for Samsung, ARM, Philips and many others. There are even devices which help the heads to track their employees’ work. Many other devices like Youbiquo- glasses which listen to instructions and call for support, Upright checks whether you are maintaining the correct posture or not, Savox’ Thor- a helmet for soldiers is already in the market, thus immensely contributing for effective maintenance of employees thus proportionally increasing the growth and productivity of the firms.

Thus, all the above factors prove that Wearable Technology has emerged to be extremely useful to the mankind.