The Classic Touring Car Championship shelters numerous saloon cars racing on the tracks for years. The event is held with respect to the age of the cars that is how long the car has been in the game so that everyone can enjoy as well as participate in the game.

Presently, the racing cars are a combination of 2.0L sedans like the BMW 320si, E90 and hatchback cars like the Honda Civic and Ford Focus. These models from numerous manufacturers follow the Next Generation Touring Car (NGTC) regulations. In 2010, two new work teams Chevrolet by RML and Honda by Team Dynamics were added.

While building a racing car, the basic thought is to connect the racer in the car with the trackside fans. These cars are normal cars used in everyday life with further modification. The car machines are a result of thousands of man-hours and detailed reworking, which is connected with the highest levels of the sport.

The first task after buying a road car is to convert the car into a bare body shell followed by acid dripping. This is necessary to remove the paint and make better surface for wielding things. All the sealant from other parts of the shell along with components put into the sound proof of the car are removed. 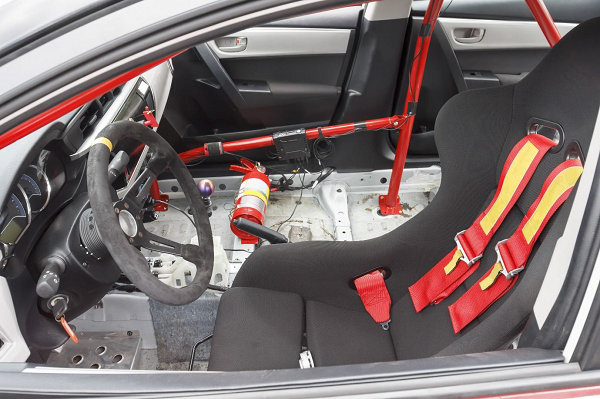 In simple words, the car becomes bare metal. After this, it is returned back to the team where it is further filtered prior to designing the race machine. Also the basic characteristics of the cars need to be removed. The fixtures for the seat belt like the roof lining are removed.

These things are coupled back and it scores a point by lightening the car followed by precision work. In the world of racing, the millimetres count and have to be double checked. The car is put on a jig with specific measurements required for the suspension pick-up points with similar things for repeatability.

All the racing cars should be exact copies of other cars. Managing racing cars require a different level of precision. Finally, when the crew members are completely satisfied that all the cars design share the same dimensions, then the race-bred parts can be shaped.

Some controlled parts are mandatory for all the racing cars. The front and rear sub-frames are installed, the body shell is stripped to bulkhead and is put in front sub-frame. A single wrong measurement can affect the complete machine and everything has to be redesigned again.

An aerodynamic splitter is connected to the front of the car where it fits on to the sub-frame and commands the height of the suspension pick-up points. It can’t be too low as it would fail the mandatory ride-height tests conducted after each of the on-track sessions. 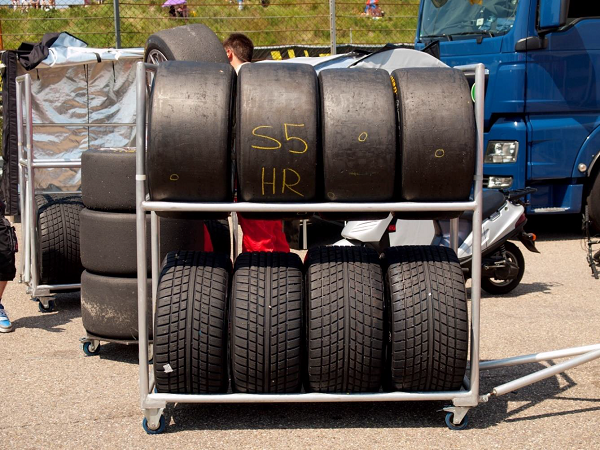 After the suspension process, the base of the fuel tank is welded into the car along with installing the roll cage followed by welding the shell of the car. The nascent race machine now begins to take shape. Further, the engines are installed and the suspension is combined with the wishbones and the dampers.

While bolting the suspension, the internals of the cockpit like the racing seat and six-point harness, with addition to the highly complex electronic dashboard is installed. The intercooler used has a common core. Logically, the car is now completed. Finally, controlled AP brakes and the outside part of the car is stickered.