Sound waves shows a variety of properties that are displayed by waves, however, specifically, it displays the notions of frequency, pitch, timbre and lastly loudness. Timbre out of all these showcases the distinctions of sounds that we perceive. In everyday life, the notion of timbre assists us to make a striking distinction between the several sounds of objects that we perceive. Not only do sounds come from various objects but also we are as well able to distinguish voices coming from different persons due to the timbre quality that is present within sound waves.

The term timbre is defined as the characteristics of differentiation that are exhibited by two respective sound waves that seem to possess equal frequencies.

However, it needs to be noted that the sound waves are liberated from various sources and the notion of timbre determines the nature of sound waves that are formed from the specific material (Yan & Tu, 2022). 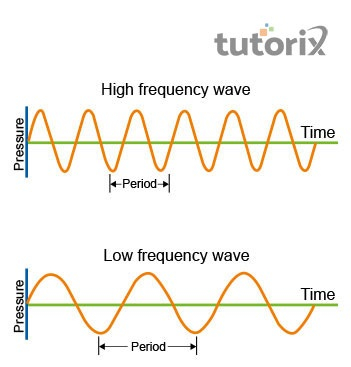 In order to understand the theory that is associated with the aspect of timbre, it is necessary to acknowledge the term harmonics. The term harmonics is determined as the quality of sounds that consisted of more than one frequency.

However, the frequency of lowest waveforms'' is defined as the pitch that is noticed in musical notations. In simpler words, timbre refers to having a fundamental frequency but in addition to these will also have seven harmonics (Siedenburg et al. 2019).

Therefore, it is noted that if sound waves do not display this characteristic, then it will not be possible for human beings to make a distinction between the sounds and their respective sources.

The aspects of timbre seem to have several characteristics, as it possesses a distinction within sound waves. It includes the listed characteristics such as, dull, heavy, nasal, cold, delicate, rich, thick, clean, thin, and light respectively (Hyperphysics.phy-astr.gsu, 2022).

This is because timbre shows the quality of distinctions between two sound sources and their respective characteristics. 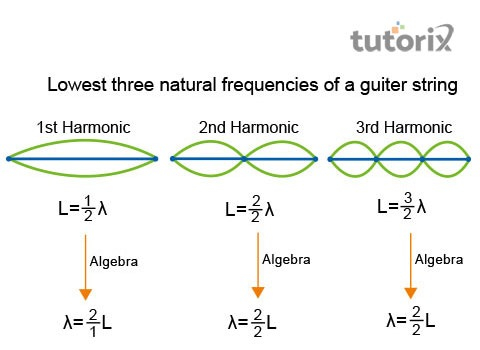 Several types of timbres are noticed that provide a distinction at the several sound waves coming to form various sources. However, the types of timbres include, harmonic, monophonic, accompanimental, and polyphonic. Harmonic displays the same rhythm that is played in a concert, whereas, polyphonic is noticed when the parts of independent music overlap or coincide (Animations.physics.unsw, 2022).

In the case of accompanimental, the notion of timbre tends to possess a better quality of sound waves. However, in the case of monophonic, only a single line of music is being played.

Factors that affect the timbre

Depending upon the musical instruments the quality of timbre posited by sound waves can be affected by several factors. For example, timbre depends on how an individual pushes air into the oboe, as this tends to create differences within the frequencies of sound waves coming from the particle source (Soundpiper, 2022).

However, the way the sound is received also tends to affect the quality of timbre perceived by the individual. The notions like, forced air, the posture of the body, controlling of breaths teens to determine the nature and quality of timbre (Physics.illinois, 2022).

It is also seen that very minor variations within frequencies create a difference in timbre. However, this factor depends on the as perceived by the human eras and is relatable to the pitch and intensity of the considered sound waves.

In addition to these, the shape of the instruments and envelope of sounds also tend to determine the timbre of the sound waves. For example, the waves of sound vary when it is played from different other instruments by the others, even if the musicians are playing the same note. 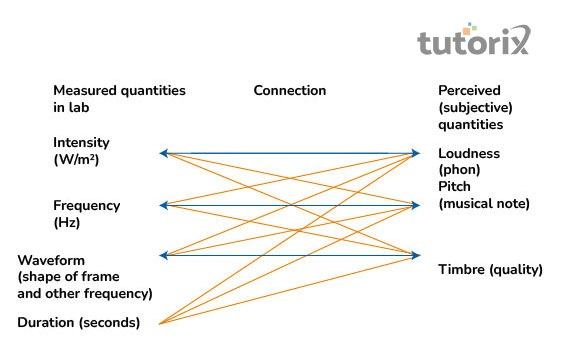 In this study, the focus has been contributed to making an in-depth understanding of the timbre and quality posited by sound waves.

It is noticed that due to this unique quality human beings are able to make a distinction between, what source of sound waves they are coming from. This is noticed that if sound waves do not show this nature then, humans could not have made distinctions within sound sources. However, several factors are there that seem to affect the nature of timbre and may sometimes create difficulties in understanding the exact source from which it is arriving.

Q1. What led to the origination of timbre?

Ans: The term Timbre is used in both the fields of music and physics and however it is related to the phenomenon of the quality of sound. Timbre originated depending on the forms of waves, which considerably varies in the number of the overtones'' or harmonics, which are present with their respective frequencies as well as relative intensities.

Q2. What are the instruments that can be associated with the phenomenon of timbre?

Ans: Timbre refers to the quality of auditory sensations that can be associated with several instruments that includes the guitar. This is because timbre is noted from the string or wind instruments.

Q3. What is known as timbre waves?

Ans: In the field of physics, timbre waves are known to be the characteristic of sound waves that are majorly dependent on the material that is produced through it. However, it can be segregated from the note that is found in waves. The timbre waves are associated along with the notion of pitch, loudness and frequency of sound waves.