Thermal energy is mentioned as the energy that emerges from the matter temperature where the vibration of molecules leads to hot substances. Hence, the thermal energy is obtained higher.

Joule is known as the unit used to calculate thermal energy and this energy is hardest to convert to any other form.

Heat energy or thermal energy is transfigured by three mediums, which include convection, conduction and radiation.

What is thermal energy?

Thermal energy is demonstrated as the form of energy, which is created when the temperature increases.

It is directly comparable to the transformation in temperature of the material. Heat is demonstrated as the kind of thermal energy where thermal energy is more when the substance is hotter (Sarbu & Sebarchievici, 2018).

Thermal energy is created when temperature increases causing molecules and atoms to collide with each other and move faster. 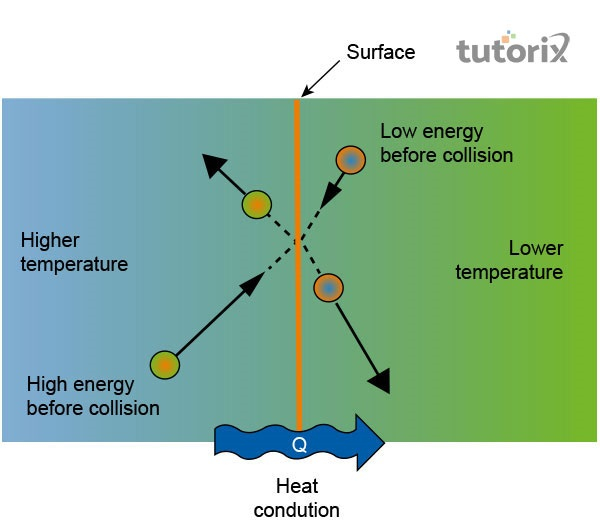 The thermal energy increases with temperature rise, which is due to the rapid movements of molecules and atoms of the substance. Temperature calculates the average kinetic energy of the particles in a material (Alva, Lin & Fang, 2018).

The higher the temperature of the substance and thermal energy, the greater is the particle's motion. Thermal energy always transforms from hot substances to cool substances until both objects have a similar temperature.

Conduction, convection and radiation are the three different types of thermal energy.

"Conduction": The transfer of thermal energy is created easily in the context of conduction where energy shifts from a single molecule to the other by vibration. Molecules do not shift from their positions but their quickly back and forth vibrations change the energy efficiently. 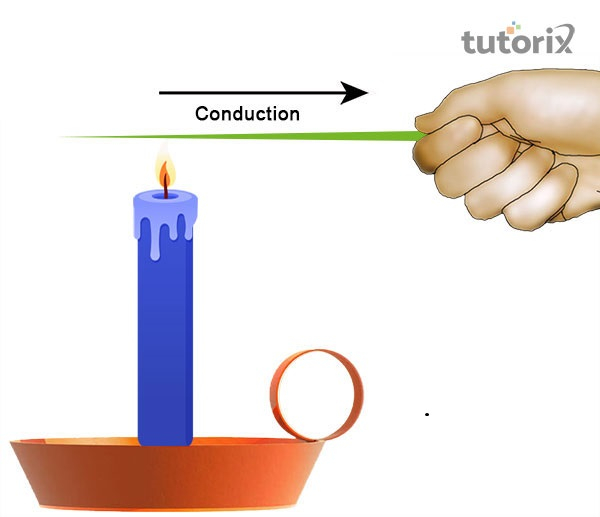 Heat is the kind of thermal energy that transmits the energy between objects if there are no external hindrances available. The atoms possess potential and kinetic energy and molecules even at thermal equilibrium in different directions but the net impact are zero (Chen et al. 2020). In this manner, heat transfigures from one place to the other. This sort of thermal energy occurs in the solid-state of matter.

"Convection": Transfer of heat is initiated in layers when the transmission of thermal energy takes place in the liquid state. The molecules of liquid near the hot source do not move to a certain place when the liquid is boiled and the temperature is low. 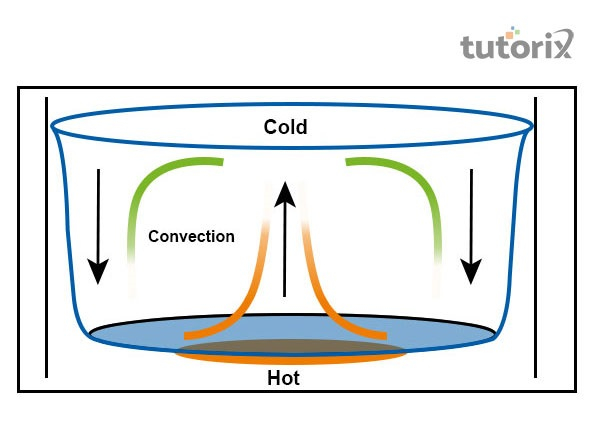 In this manner, the current is generated within the liquid and the hot current goes upward when the empty space is filled by a cold current. The procedure goes on until the liquid attains a similar temperature throughout.

"Radiation": The molecules' movement is random in the gaseous state of matter so that they can shift in different directions. The transmission of energy in the radiation takes place in the form of waves. 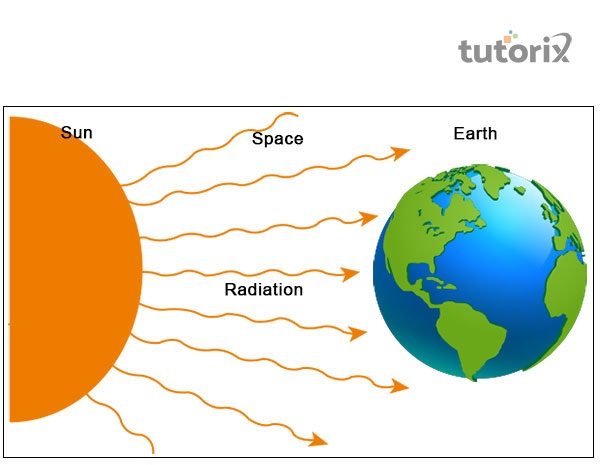 These waves are generally demonstrated as electromagnetic waves, which transfigure the energy from one molecule to the other. Transfer of heat is possible in a vacuum also in the radiation (Henry, Prasher & Majumdar, 2020). Transfer of energy is more feasible in radiation as compared to conduction and convection.

In conduction, heat is inversely comparable to the body thickness. Mathematically,

where Q denotes "rate of transmission of heat", A is "area" and d represents body thickness. $\mathrm{T_{hot}}$ means a hot surface of temperature and $\mathrm{T_{cold}}$ means the cold surface of the temperature. K in the equation is the "proportionality constant". 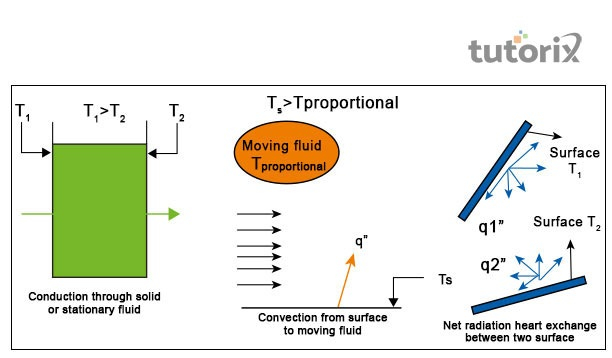 In convection, the heat transmission rate is directly comparable to the temperature distinction between cold and hot areas. Mathematically,

Heat transfer rate is directly comparable to the power of four distinctions in temperature between surroundings, source and object's surface area. Mathematically,

Use of thermal energy

The utilisation of thermal energy involves a broad activity range such as drying, heating, smoking, cooking, baking, manufacturing and cooling. The thermal energy is utilised mainly by an electric device, which converts the energy into thermal energy as a heating appliance. 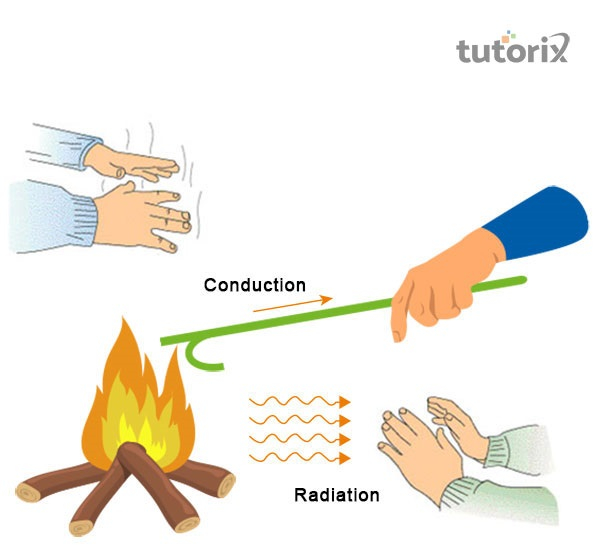 Coffeemakers and curling irons are mentioned as heating appliances. Cell phones and computers often become hot when they are used (Faraj et al. 2020). Ice baking, and creating a solar oven for pizza boxes are some of the activities of thermal energy.

Q1. What is the process through which thermal energy is transmitted?

Ans: Conduction, convection and radiation are the three methods for the transfer of energy. The constant proportionality is different for every case.

Ans: Thermal energy is caused by the particle's motion that makes different energy forms. Tiny particles in liquid, gases and solids are simultaneously in motion.

Ans: "James Prescott Joule" invented thermal energy. This scientist has implemented various energy forms which are basically similar but can be transferred into the other.

Q4. What is the change in thermal energy?