The Under-Graduate College Admissions Test by the ACT Inc 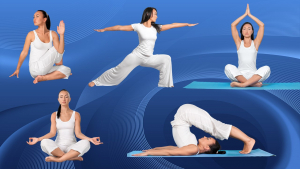 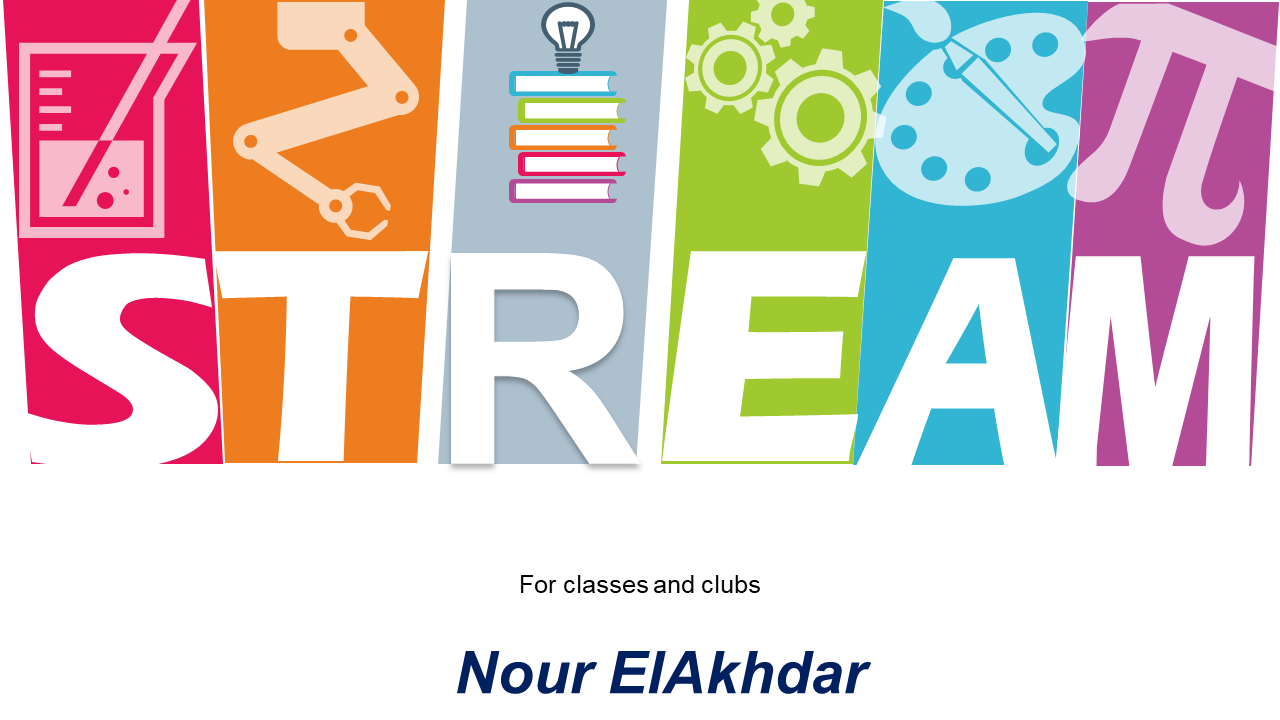 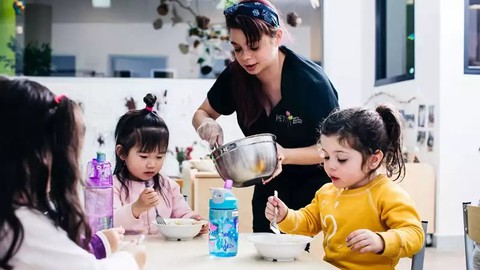 The ACT (American College Testing) is a standardized test, most popular as an admissions test for Undergraduate Programs in U.S colleges. The ACT Inc., the owner of the test made the first paper in the year 1959. Since then, it has undergone several changes till the latest changes in the September 2015 test.

The Latest Version of ACT (revised 2015) 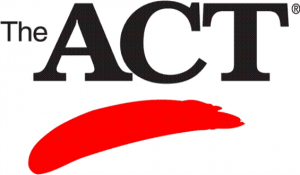 The overall score is then an average of the four sections scores. Most of the colleges in the United States have either the ACT or the SAT (competitor) score as one of their several other admission criteria.

The test structure is best summarized in the below table -

Who takes the ACT?

The high school juniors and seniors in the United States form the majority of the ACT test takers. There is no restriction on who can take the test. People from various test-prep companies take the test on a regular basis to understand the test. Several studies in the past have shown that the correlation between high school grades and college freshmen grades is significant with ACT test scores factored in. Most of the colleges in the United States accept the ACT score as admission criteria. There are number of colleges that do not need any test score at all too.

There are other fees charged by the CollegeBoard for other services, which are all available here, and here, however the basic free structure for ACT test, and the fee for taking the SAT is best summarized in the table below:

The test-takers’ scores generally follow the normal distribution (though not perfectly). The below table summarizes the scores and their percentile equivalents.

A score of 21 is about 52 percentile (in the table). This means that 52% of the people who take the ACT score no less than 21. Also notice that the ACT gets scored in multiples of 1 in a range of 1-36 and no decimal values. The average score expected by the top 10 colleges generally stand above 30 out of 36.

Students prepare for about 2-3 months on an average to improve their scores. Many students take the test multiple times to improve their scores. Students planning well in advance to get into top colleges start their preparation in their 9th/10th grade when they can take the PreACT (by the Act Inc.) which ACT Inc., says is designed to predict the score in the ACT test.

While a lot of test-prep companies charge fees in a wide range to coach students, there are a few free learning resources that one can benefit from, such as the ones that are available at www.fabmarks.com/act