A dispute is a record of a query about an amount of money on an account. Normally, a dispute will be recorded when a customer queries some aspect of their bill. Disputes can be raised − 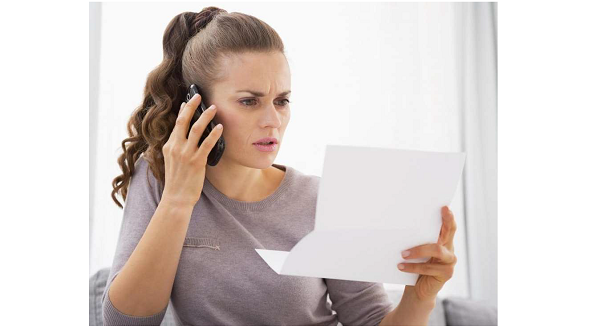 After a dispute is recorded, it would be investigated, verified in order to either −

An adjustment is a method of crediting or debiting an account with an arbitrary amount of money. Adjustments can be lodged against either an account as a whole or against a particular rated event on that account.

A Billing System allows to create different types of adjustments, which can be used in different situations and each adjustment flows through different stages of approval.

If a dispute is accepted, an adjustment is created to credit the account with the disputed amount. Adjustments should not affect the balance of an account until they are approved. Adjustments with a status of pending approval do not affect billing or collections.

Disputes and adjustments that are made for tax inclusive accounts are assumed to be inclusive of tax. The gross amount is entered and will be available for output on the bill.

In the next chapter, we will discuss different types of reports required for the management. There could be a list of reports available out-of-the-box and there may be some reports, which would need custom development.