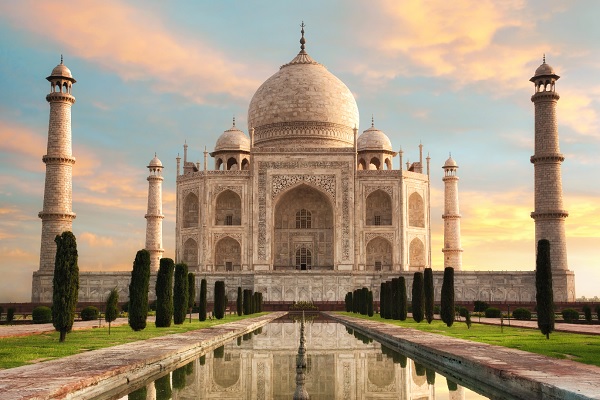 History says that more than 22,000 men from India and Central Asia worked together to complete the monument. The artisans include mason, stone cutters, dome builders, painters, carvers etc.

Mumtaz Mahal was the beloved wife of Shah Jahan. Her real name was Arjumand Banu Begum. She was given the title of Mumtaz Mahal by Shah Jahan due to her beauty and character. She was the daughter of Abdul Hasan Asaf Khan and was married to Shah Jahan in 1612 though the engagement was organized in 1607.The palace given to Mumtaz Mahal was named Khas Mahal whose decoration was very sophisticated in comparison the palaces of the other wives of Shah Jahan. 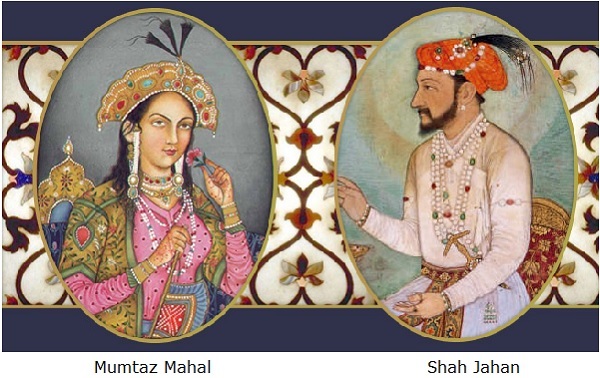 Mumtaz Mahal was the wife whom Shah Jahan trusted very much. She went with him to many campaigns. She also enjoyed elephant fights and other such entertainments. She was the mother of fourteen children and died in Burhanpur while giving birth to her fourteenth child. Shah Jahan mourned for his wife for a year due to which his hair turned white and the back was bent. Previously, her body was buried in Burhanpur but in 1631, it was brought to Agra and again buried in a small building.

Soon after the completion of the building, Aurangzeb, son of Shah Jahan, overthrown him and put him in prison in Agra Fort. Shah Jahan used to see the Taj through the window of the prison. After the death of Shah Jahan, he was buried beside Mumtaz Mahal.