It’s a widely known fact that chimpanzees are the smartest animals that are known to mankind. We base this fact on the finding that while other animals use their paws and snouts to dig into a hive of termites, risking these tiny insects entering their respiratory passages, the chimpanzees use a stick to poke into the hive, and just lick the termites sticking to the stick.

If we were to think about it, if chimpanzees really were that smart, why don’t they just learn to make more sophisticated tools to dig out the termites, like a plough or a shovel? Why don’t they design something like a trowel that will help them scoop out the dust, just the way we humans do?

The reason behind this is that the chimpanzees lack something that humans have, and it’s called Social Learning. It is this ability to watch from our surroundings and learn from them is what has helped us immensely in making the transition from a cave-dwelling individual to the social animal we see today. In sharp contrast, if we were to fast-forward a million years from now, we will still see chimpanzees poking sticks into hives and licking off termites. 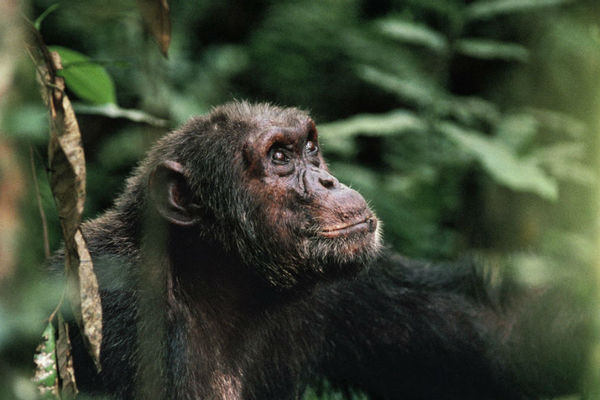 Many people say that the chimpanzees behave that way because they live in jungles and aren’t familiar with the usage of trowels and spades, however pet chimpanzees too have not shown any actions of copying from the members of the family, except the occasional “aping” which is to copy or imitate gestures. It’s true that they pick up the techniques of swinging from one branch to another branch, or hunting by watching and imitating others, but there isn’t the presence of, what biologists call, a knowledgeable other who could teach them to do the same things with higher efficiency.

Social Learning is not something that was discovered recently. It’s something that has been going on for ages. In fact, it precedes traditional learning where a more formal and structured approach to learning occurs. It is this innate quality of learning from watching the surroundings, and then implementing it on the basis of rewards and punishments is what has made humans use their brains in the most imaginative ways possible.

What is new is the way business-people have started waking up to the enormous possibilities that platforms like Twitter, blogs, and emails bring to make our learning efforts more reachable and comprehensible. 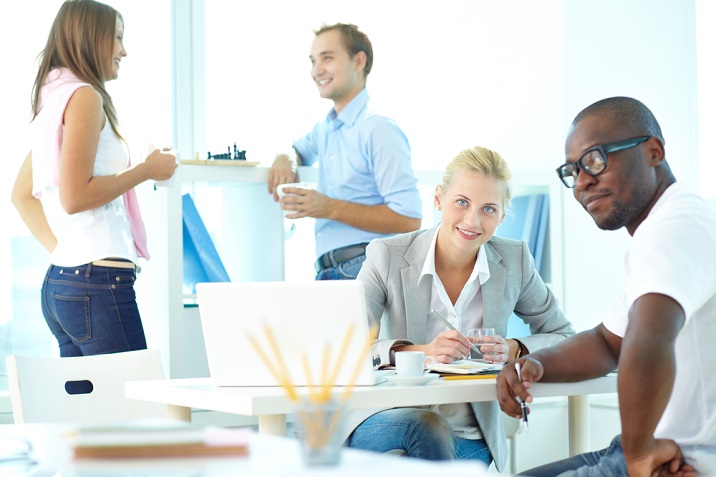 As a result of the use of technology, learning can be made a more personal and individual exercise, where real-time business problems can be dealt with immediately and effectively. Finally, this also makes learning an affordable and scalable process for the organizations.

According to a survey conducted by Deloitte, US companies spent around $13,675 on social learning tools and services this year, which is 39% higher than what they had spent the previous year. As per industry experts, these spendings will only grow, as newer and more companies get the lookout to connect their employees and engage them in modern, informal and more exact methods of learning with social tools.

Industry experts say that using these social technologies in business can bring about staggering profits of 1.5 trillion dollars in value for companies. The interesting part of this statistics is that more than half of this profit can be obtained in improving communication and collaboration among the employees, and enterprises. The companies are very excited on this front, as this is something that they can achieve without any extra investment, just with proper training and briefing.

Over the years, the companies have started to realize that social learning in business can only work if a conducive atmosphere of learning is provided backed by quality social connections. And these online social interactions need to be clearly focused on learning.

Using social learning technology, companies worldwide have been able to effectively share instruction and data with their employees, thereby achieving better collaboration across the workforce, breaking down barriers among employees, and providing extensive knowledge among people across ranks and files.