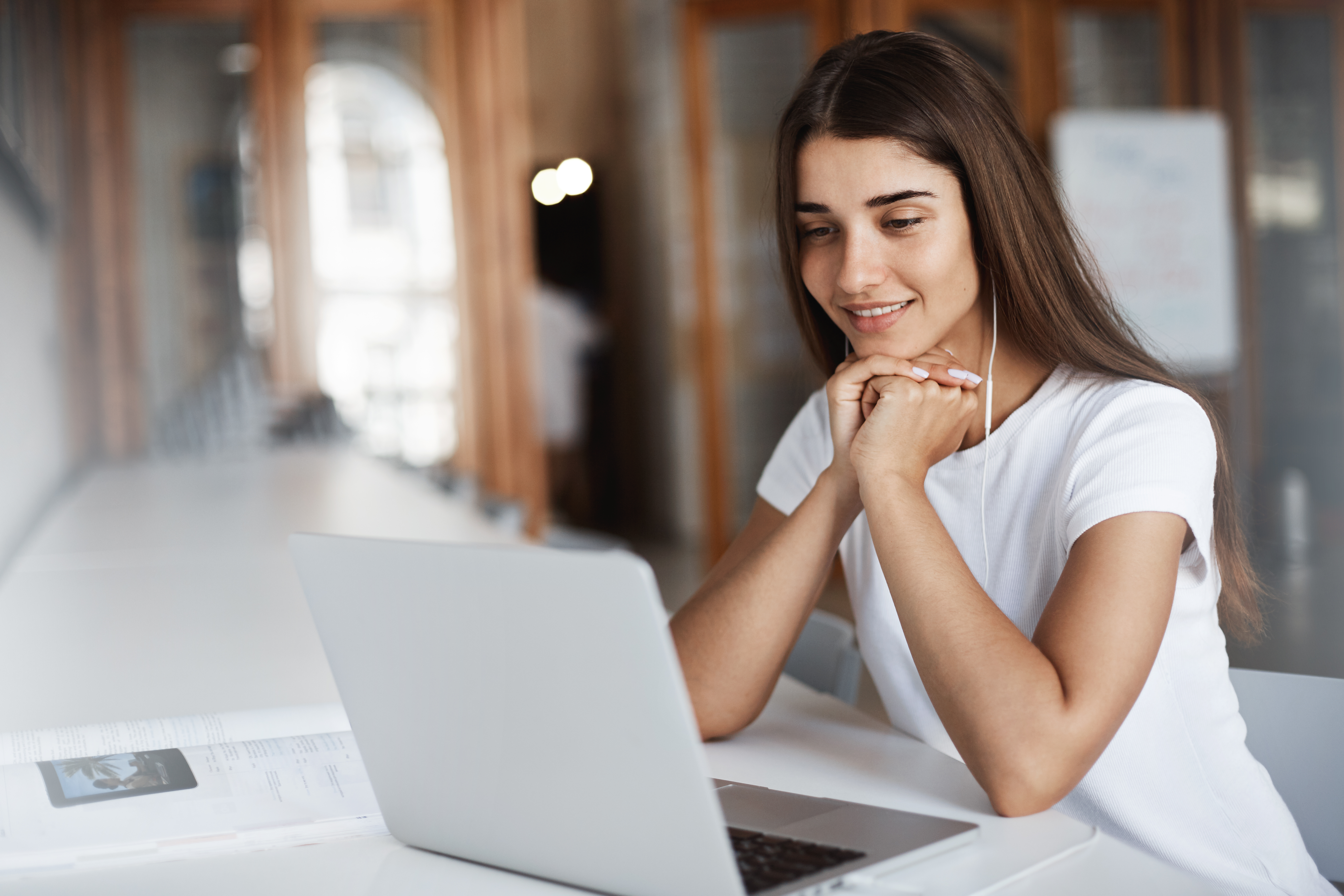 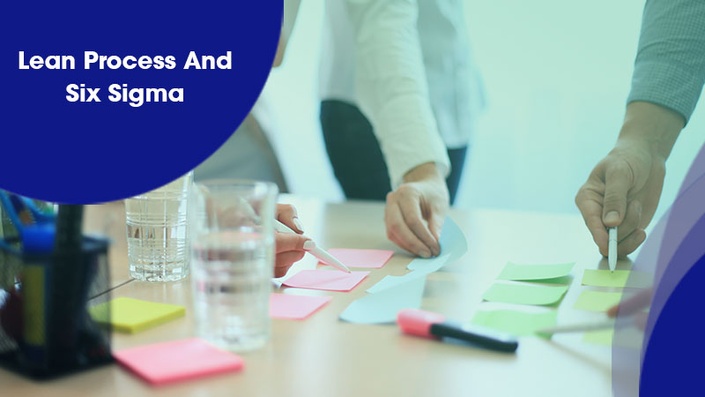 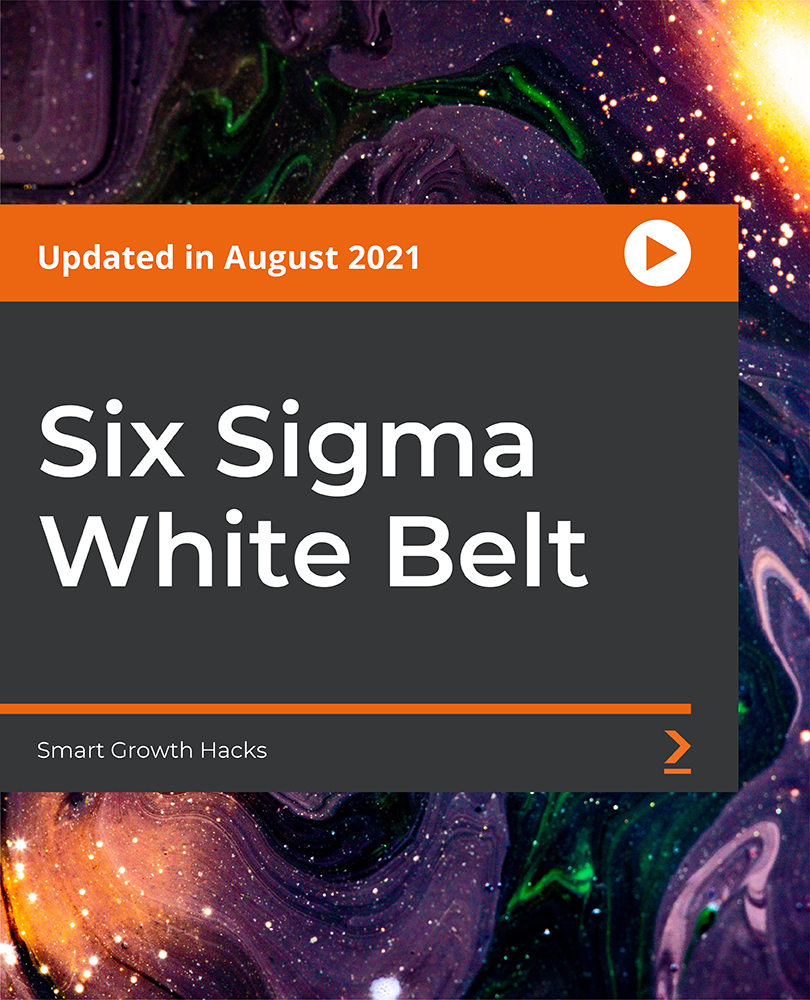 Six Sigma is a highly disciplined process that helps us focus on developing and delivering near-perfect products and services.

The word Sigma is a statistical term that measures how far a given process deviates from perfection.

The central idea behind Six Sigma: If you can measure how many "defects" you have in a process, you can systematically figure out how to eliminate them and get as close to "zero defects" as possible and specifically it means a failure rate of 3.4 parts per million or 99.9997% perfect.

At its core, Six Sigma revolves around a few key concepts.

Our Customers Feel the Variance, Not the Mean. So Six Sigma focuses first on reducing process variation and then on improving the process capability.

There are several myths and misunderstandings surrounding Six Sigma. Some of them few are given below −