Some religious leaders (such as priests, monks, nuns, shamans, priestesses, and others) may be required by some religious organisations to dress appropriately at all times, while others may only need it during ceremonies. 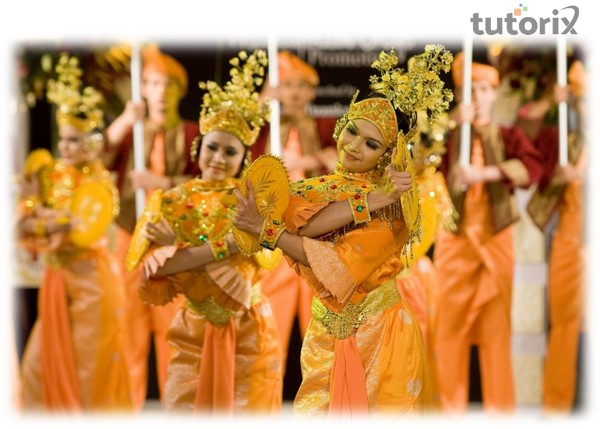 What is the Meaning of Religious Outfits?

Every single religion, whether it be universal or local, has ideas about how the body and God relate to one another. This can be explained by the significance of the various articles of clothing that various religions wear. The three main religions discussed in this essay are Islam, Buddhism, and Christianity.

Hindu women typically wear a long robe (sari) or scarf (angarkha), while men are typically seen wearing a long white cotton shirt (kurtah) and matching pants (pijamah). An everyday kurtah and cotton pants are what Sikhs typically wear, and they are covered by a long coat that hangs down (choghah). The practise of leaving hair and beard uncut, with the former being covered by a very big turban and the latter frequently restricted by a net, distinguishes the male Sikh.

The essence if Hinduism is well demonstrated by Hindu Brahmans (Hindu priest). The sacred thread (upavita), which is conferred upon the Brahman during his boyhood investiture and is always worn diagonally across the body, over the left shoulder, serves as the primary identifying feature of the Brahman. It is worn suspended around the neck when making a water offering to a saint, and it is slung over the right shoulder when performing ancestor ceremonies. 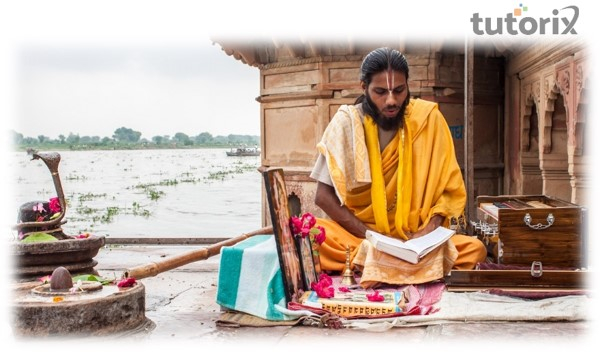 Additionally, adherents may wear a tonsure that leaves a tuft of hair that is longer than the rest (shikha). A ritual rejection of the upavita and shikha was a part of the pravrajya ("moving forth") linked with several Upanishads (Hindu philosophical literature). There is a tradition of asceticism that involves being completely naked. Ascetics typically wear the common loincloth, or dhoti, for meditation or yoga. A yellow robe is the customary attire for a teacher (swami). All these are evidence of Hinduism.

According to Christian history, the earliest Christians wore a variety of religious clothing. The veil is one of these outfits. The early Christians required women to cover their faces when they entered the temple. The woman’s veil served as a symbol of her commitment to God and respect for her spouse. Many Christian organisations still view the veil as necessary for prayer in the present period. Christians’ opinions on whether or not the veil is still suitable vary widely. Nevertheless, some do. There are numerous churches that practise Christianity, and some of them encourage their followers to pray with their faces covered. Inside the church, Catholic nuns frequently hide their faces. The cloak is yet another article of clothing that Christians have incorporated into their worship practices. 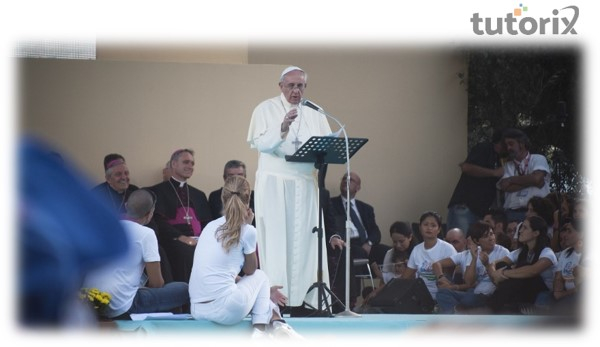 The usual attire of the early Christians was a cloak. But as a symbol of their faith, Christians started sporting this attire. Even now, Christians serving in ecclesiastical roles continue to don the garment. Each day, the spiritual authorities don the cloak. This cover is required to identify the religious leaders in the relevant organizations. The spiritual leaders of the congregation may choose to dress in a manner that evokes the days just prior to the birth of Jesus Christ. Christianity is frequently the most accepting faith in terms of garb. It doesn’t provide any substantial sanctions for provocative attire.

The three religions discussed in this essay are all traditional, but Islam is without a doubt the most so. The importance of clothing, the body parts it covers, and its use in their religion are all significant. The women are expected to wear certain clothing to cover a range of body regions. One such attire is the hijab. This piece of clothing is worn by Muslim women to cover their heads. Distinct Islamic sects have different guidelines on how women should wear the hijab. Usually, the fabric is designed to completely enclose the hair. 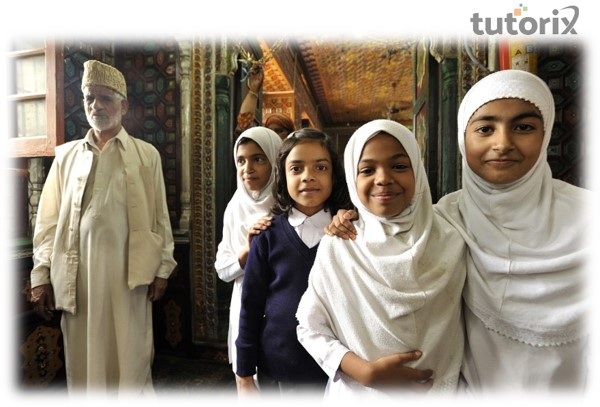 The women also wear robe-like clothing. This kind of apparel has several names depending on where you are. However, modest clothing for women is required by the Islamic faith. The niqab can be worn by women as well. The face is completely concealed by this particular hijab. When a lady wears a niqab, only her eyes are visible. Because the niqab has no religious meaning, many Muslim women choose not to wear it. However, it is employed to deter molesters. The guys must wear hats as well. The centre of the skull is hidden by this little cap. When they are inside the mosque, the headpiece is crucial. A Muslim man may, however, wear the headpiece outside of the mosque.

Buddhists have their own ideas about how important certain kinds of clothes are to their beliefs. Buddhists do not hide their faces during religious events like Christians and Muslims do. Several monks of this faith have completely shaved their heads. This also applies to female bhikkhunis, who are leaders in the Buddhist religion. But Buddhists also dress in accordance with their religious beliefs. One piece of clothing that Buddhists typically wear is the robe. This item of clothing should completely envelop the body. 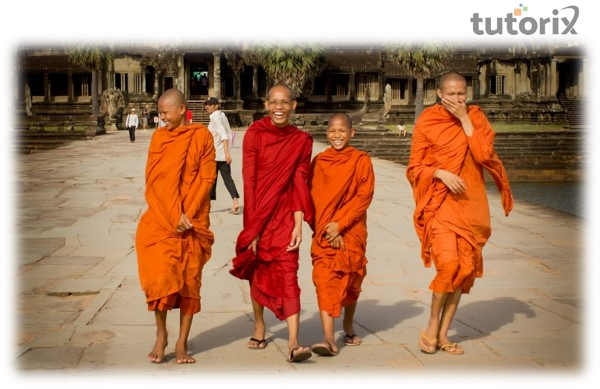 Its primary clients are nuns and monks. The significance of the robes stems from the way they completely enclose and purify the body. They are often produced using “pure” materials. During the early stages of the Buddhist religion, this garment was coloured and given a yellow-orange tint. Among all Buddhists, only Theravada monks are presently visible donning these garments.

The majority of religious communities’ link spirituality with attire. However, it’s important to remember that the early adherents of these religious movements were more persuaded of the importance of covering a number of different body parts. Modern Christians no longer dress in religious garb, or it has been changed. This is a result of the influence of fashion on religion. The clergy, however, wear simple robes in contemporary Christianity. Buddhists and Muslims still dress in religious garb. The robes can be worn in a variety of colours and positions on the body. Jewellery is worn to match the dress of the three major religions. The peace Mala, one of these popular pieces of jewellery, was first used to distinguish religious Christians.