As discussed earlier, actions are plain JavaScript object that must have a type attribute to indicate the type of action performed. It tells us what had happened. Types should be defined as string constants in your application as given below −

Apart from this type attribute, the structure of an action object is totally up to the developer. It is recommended to keep your action object as light as possible and pass only the necessary information.

To cause any change in the store, you need to dispatch an action first by using store.dispatch() function. The action object is as follows −

Action creators are the functions that encapsulate the process of creation of an action object. These functions simply return a plain Js object which is an action. It promotes writing clean code and helps to achieve reusability.

Initially, the isLoading state was false in the initialState object assuming nothing is loading. When data is received at browser, isLoading state will be returned as false in ‘ITEMS_REQUEST_SUCCESS’ action type in the corresponding reducer. This state can be used as a prop in react components to display loader/message on your page while the request for data is on. The action creator is as follows −

You can dispatch an action by directly using store.dispatch(). However, it is more likely that you access it with react-Redux helper method called connect(). You can also use bindActionCreators() method to bind many action creators with dispatch function. 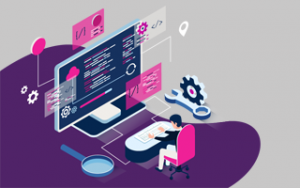 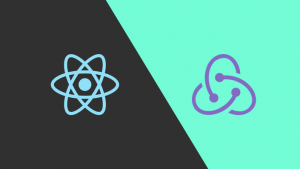 React: Web Apps with ReactJS and Redux - The Complete Course 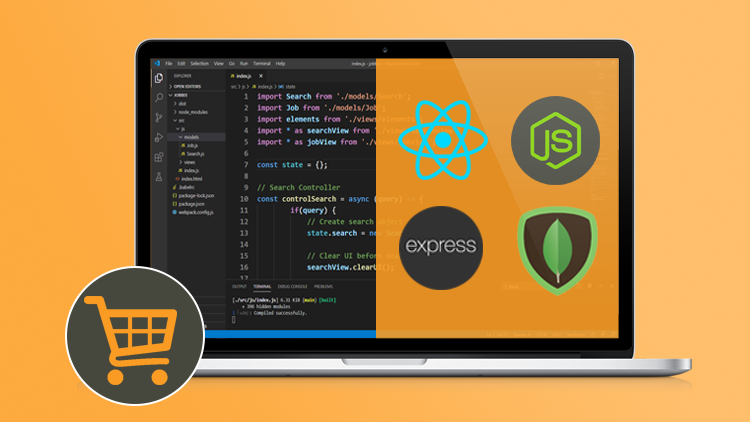 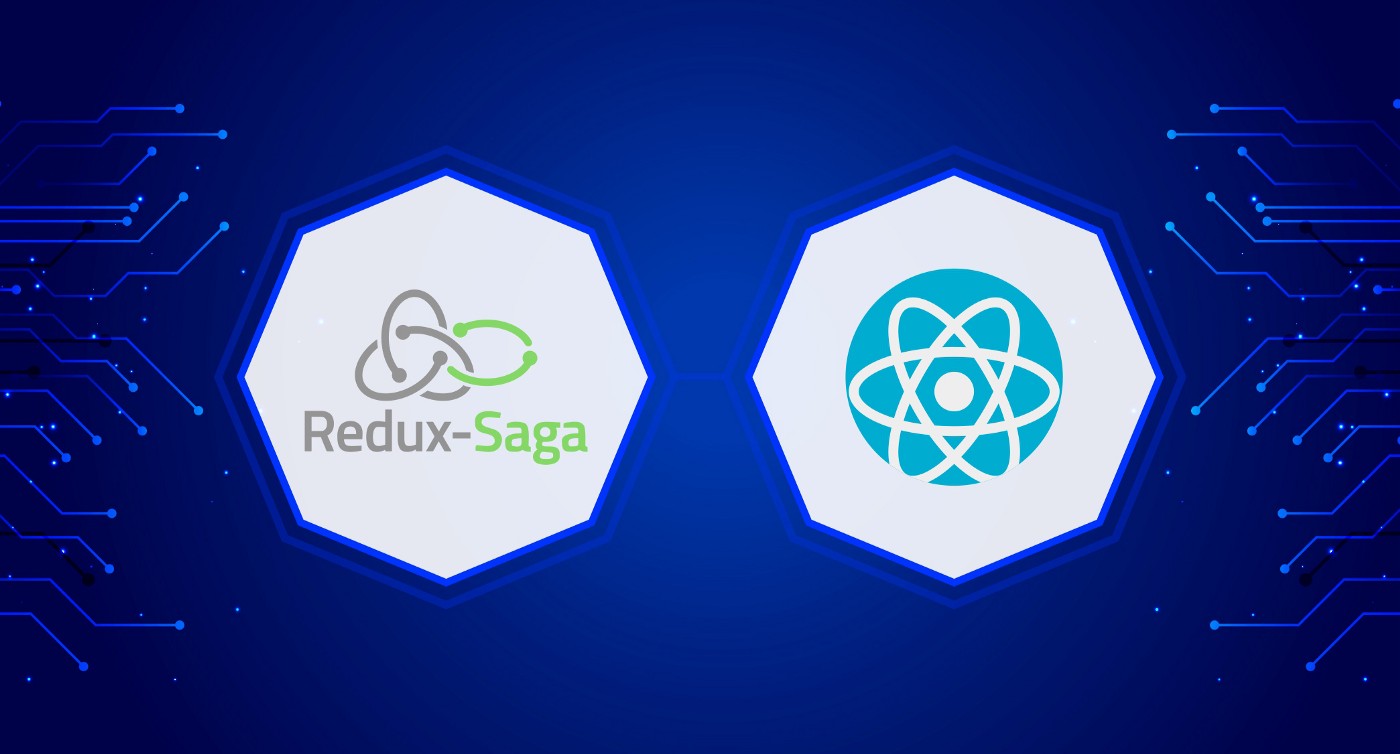 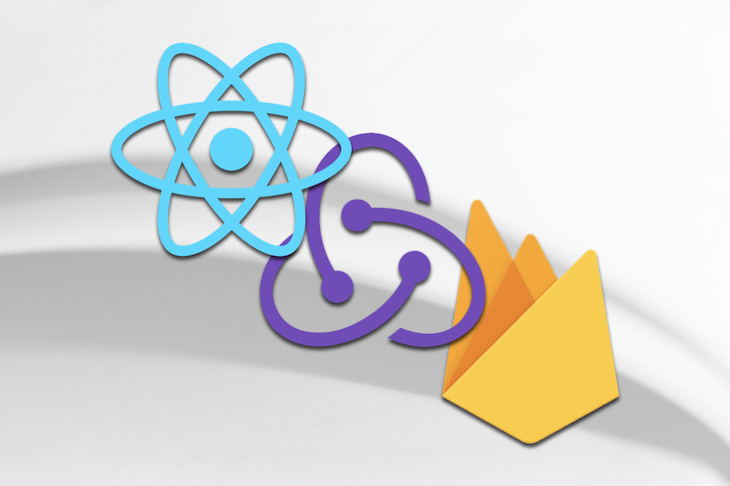