There are many hall of fame athletes who have been successful in Racewalking since the early 19th century. Although the top 10 Racewalking champions based upon the categories are tabled below −

we have the following champions − 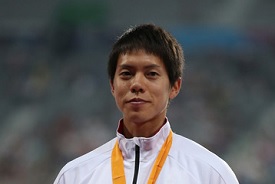 He is an excellent speed walker from Japan participated in the 20 km event twice at the world championships and in Olympics. He has taken 1:16:36 hours for the 20km walking race creating a new world record. He has been a very active walker since his young age and has won several medals in the world junior championships. In 2007 he started competing in the 20km races is world championships. 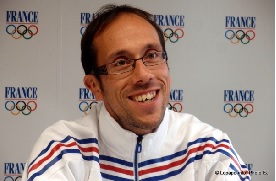 Yohann the present-day world record holder with a record of finishing the 50 km walking challenge in 3:32:33 hours. This French race walker is very popular in 50 km Racewalking category and has won several gold and silver medals in the World championships. He has broken his previous world record and set a new one by walking 1 minute 41 seconds faster in the 2014 Europe Athletics Championships. He also participated in 20 km racewalk and set a new world record of 1:17:02 hours in 2015, which was again broken by Yusuke Suzuki. 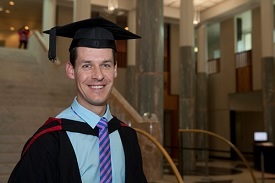 Being one of the most successful race walkers from Australia, Nathan was world record holder and a winner of several walking competitions. He has taken the bronze in the 2004 Olympics and four time gold medallist in 20 km and 50 km categories in the commonwealth games. Nathan was the first person to win gold medals for both the categories consecutively. As he brought Australia several accolades he was crowned as Athlete of the year twice.

In women’s category, we have the following champions − 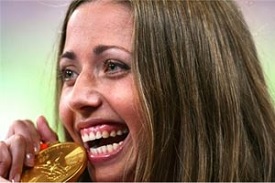 Olga is a Russian Racewalking coach and a very popular race walker winning medals for Russia since 2004. She won gold medal for Racewalking in the 2008 Beijing Olympics being the fastest walker and broke the Olympic record and won silver medal at the 2012 Summer Olympics in London.

As a three-time World Champion in 20km Racewalking, she also set a new world record of finishing the race in 1:25:42 hours breaking the old record of Olimpiada Ivanova. 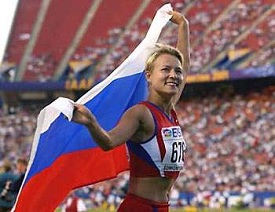 One of the finest Racewalkers from Russia, winning many medals in world championships from the year 2000 to 2007. She won against time beating the rest of the world by finishing the 20 km race in 1:27:48 hours and finished second in the Athens Olympics. She won first gold medal in 2001 Edmonton World Championships. 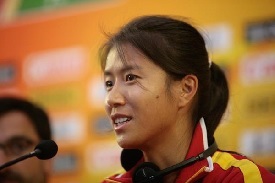 Liu is well-known Chinese race walker and a current world record holder who finished the 20 km race in 1:24:38 hours against the Olympic world record of Olimpiada Ivanova and Olga Kaniskina. Starting her career with the junior championships, Liu set an event record in her first race. She won quite a few medals at the world championships, Asian games and the summer Olympics.

Racewalkers from India have made their beginning at the Asian Games and set some important world records. The Athletics Federation of India (AFI) has made good efforts to qualify for a place in 2016 Rio Olympics. Some of the popular athletes are listed below − 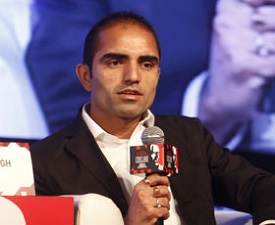 The Indian race walker has been competing in the Asian games. Earlier he has participated in the 2012 Summer Olympics in 20 km Racewalking event finishing it in 1:22:30 hours. Gurmeet also participated in International Grand Prix finishing in 1:22:05 hours at the sixth position. 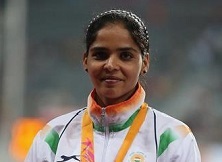 She is the first Indian racewalker in the women’s category to finish the 20 km race next to Lu Xiuzhi in the Asian Games, winning the silver medal for India. Starting her career with the junior world championship she was noticed only after bagging a bronze medal in 2012 Asian Junior Athletics championship.

Kushbir participated in 2013 world championship recording 1:34:28 hours and broke her own record to clock 1:33:37 hours in the Asian walking Championship, being the third to finish the race. She has qualified for the 2016 Rio Olympics recording decent time to finish the walking challenge.

Apart from the above Indian athletes there are few more who have made their presence felt in the world championships in 20 km and 50 km walking races. They are as follows −

Racewalking is still emerging as a global sport in India. These established race walkers are setting a positive trend to the next generation to showcase their potential in this athletics sport.