Cropping is one of the important operations of the image processing to remove unwanted portions of an image as well as to add required features to an image. It is widely used process in web applications, for uploading an image.

If you save the above program as Example.py and execute, it displays the original and cropped images using standard PNG display utility, as follows − 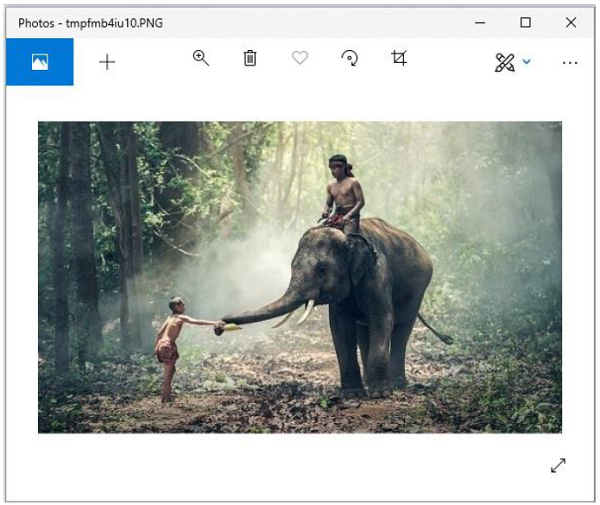 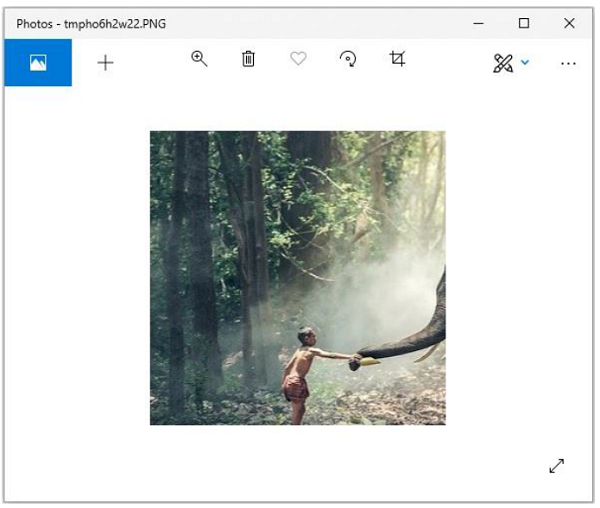