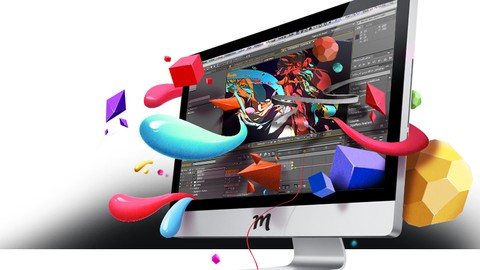 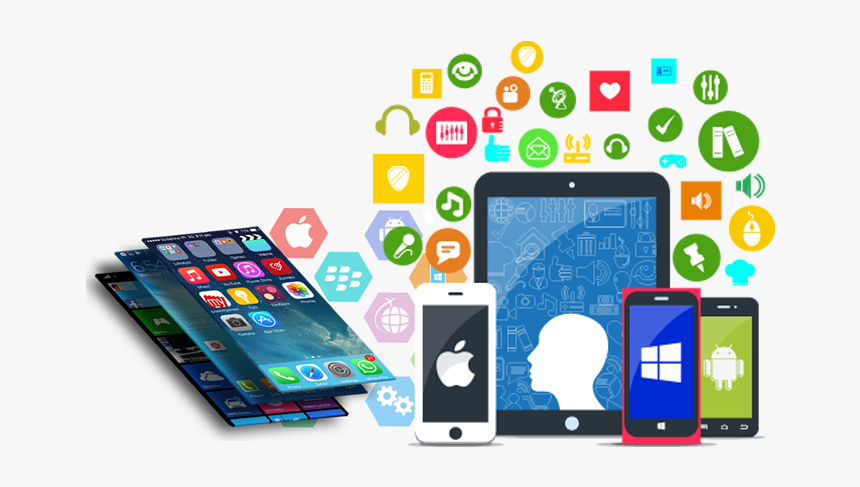 Empowering Autistic people with Digital skills to self sustain

With the founding of Infinite Minds Academy, Atar has been fortunate enough to understand the Special Needs people better. Dealing with the students and parents, and particularly understanding the parents’ situation via firsthand has been a daily routine that enabled him to serve them well. He has successfully trained them to emerge champions in various local and international events. While many of the participant in his academy has moved on to become successful GIG entrepreneurs. Having been tasked to handle a pilot project of training the Special Needs students at SMK Sunway, he and his team embarked on continuous training at the school. Noting their passion and excellent skills, we led the students to participate in the International Cyber Fair competition in 2014. This White House endorsed annual contest has involved more than 5.5 million students from 50,000 schools across 115 countries—and is considered the longest running international online event of its kind. Though being a gigantic task, the team and the students participated enthusiastically, and eventually emerged Platinum award winners. The journey began there-on, to this day where the Special Needs people are being reshaped to be independent entrepreneurs after acquiring digital tech skills.