The world is now embracing connectivity and communication like never before through the application of various mobility based devices. Mobile computing devices such as mobile phones, palmtops etc. have become a part of our daily routine as they are convenient and effective to use.

Mobile IP (Internet Protocol) serves the needs of the burgeoning population of mobile computer users who wish to connect to the Internet and maintain communications as they move from place to place.

Mobile IP (or MIP) is an Internet Engineering Task Force (IETF) standard communications protocol that is designed to allow mobile device users to move from one network to another while maintaining a permanent IP address.

Mobile IP – A technology which supports mobile data and applications that are dealing with wireless connectivity. A user may now disconnect his computer in the office and reconnect from another site within the same office or elsewhere. 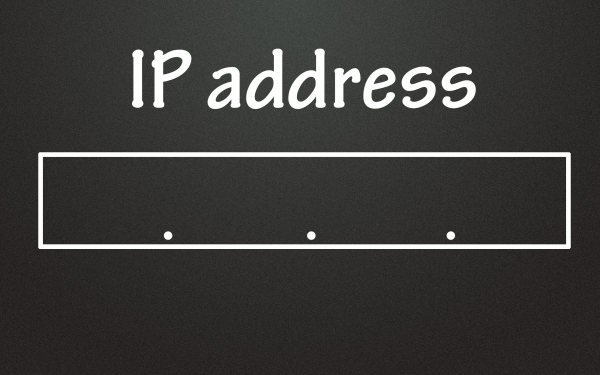 Mobile IP or IP-Mobility Management (IP-MM) is an open standard communication protocol defined by Internet Engineering Task Force (IETF) that allows mobile device users to move from one network to another without changing their IP address as a change in the IP address will interrupt ongoing TCP/IP communications. Mobile IP is an enhancement of the Internet Protocol (IP) which allows a node to change its point of attachment to the Internet without needing to change its IP address.

Mobile IP is independent of the physical layer technology as the mobility functions are performed at the network layer – any media that can support IP can support Mobile IP.

Components of a Mobile IP Network

Mobile IP has three major components as mentioned below – 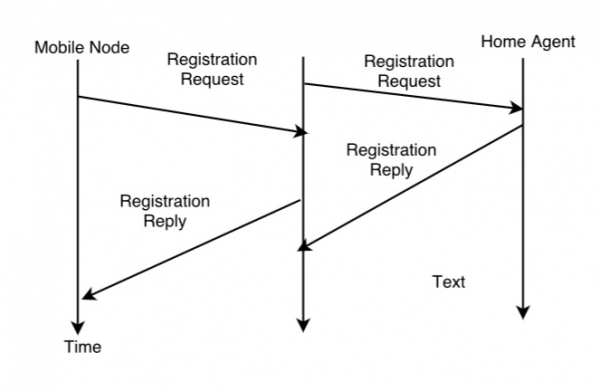 Thus, a successful Mobile IP registration sets up the routing mechanism for transporting packets to and from the mobile node as it roams.

This is the phase where a reciprocal tunnel is set up by the home agent to the care-of address to route packets to the mobile node as it roams. The method by which mobile IP receives information from a network is called tunneling.

It has two primary functions −