Maximum number of Zombie processes a system can handle in C++

Given the task is to find the maximum number of Zombie processes that a system can handle or in other words, the program does not stop its execution.

A Zombie process (also known as defunct process) is a process that has completed its process via exit() (system call) but still has an entry in the process table.

Approach used in the below program as follows 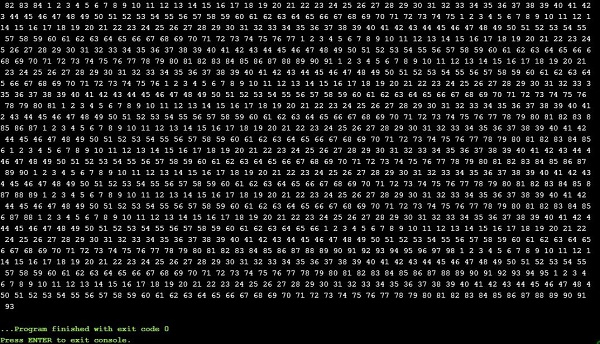 In the above output num stops incrementing at 93. But this number is not fixed and can vary depending upon the system configuration.