Arduino has a readymade map() function for achieving this.

What you can notice from the syntax is that you can use this function to map a number from any range to any new range. You need not restrict yourself to powers of 2.

The following example illustrates the use of this function −

The Serial Monitor output is − 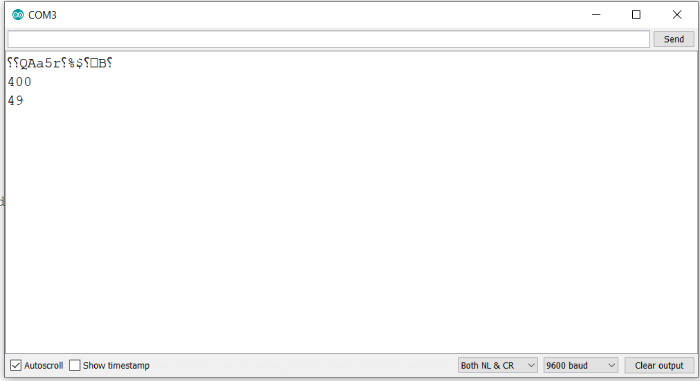 You can refer to Arduino’s documentation for more information related to this function: − https://www.arduino.cc/reference/en/language/functions/math/map/