The techniques used in information system planning are −

The requirement analysis part involves understanding the goals, processes and the constraints of the system for which the information system is being designed.

It is basically an iterative process involving systematic investigation of the processes and requirements. The analyst creates a blueprint of the entire system in minute details, using various diagramming techniques like −

Requirement analysis has the following sub-processes −

The requirement analysis stage generally completes by creation of a 'Feasibility Report'. This report contains −

The feasibility report and the proposed alternatives help in preparing the costs and benefits study.

Based on the costs and benefits, and considering all problems that may be encountered due to human, organizational or technological bottlenecks, the best alternative is chosen by the end-users of the system.

In this stage, the following documents are prepared −

Building or Developing the System

The most creative and challenging phase of the system life cycle is system design, which refers to the technical specifications that will be applied in implementing the candidate system. It also includes the construction of programmers and program testing.

It has the following stages −

The final report prior to implementation phase includes procedural flowcharts, record layout, report layout and plan for implementing the candidate system. Information on personnel, money, hardware, facility and their estimated cost must also be available. At this point projected cost must be close to actual cost of implementation.

Testing process focuses on both −

Deployment of the System

At this stage, system is put into production to be used by the end users. Sometime, we put system into a Beta stage where users' feedback is received and based on the feedback, the system is corrected or improved before a final release or official release of the system.

Maintenance is necessary to eliminate the errors in the working system during its working life and to tune the system to any variation in its working environment. Often small system deficiencies are found, as system is brought into operation and changes are made to remove them. System planner must always plan for resources availability to carry on these maintenance functions. 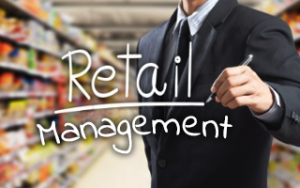 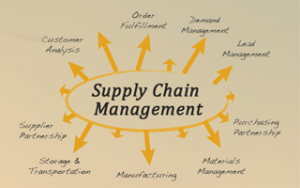 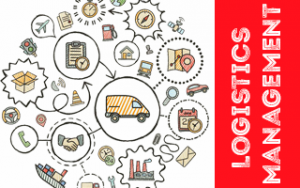 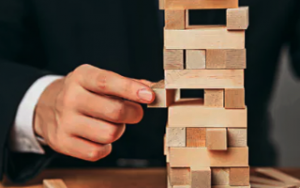 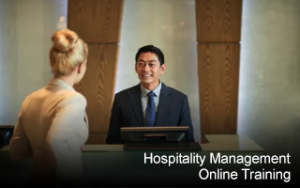 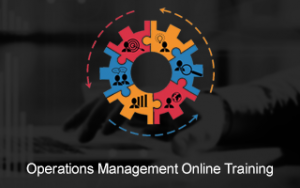