Long Jump is a sport in which the performer exercises his strength and stamina. This sport is also known as broad jump. In this tutorial, we will discuss about various techniques and tactics that will help an athlete to achieve success in long jump.

Long Jump is a track-and-field event in which an athlete is required to jump to a distance as far as possible from a given take-off point. Among all the athletes, the person who covers a maximum distance is usually declared as winner. The sport is played under both men and women categories.

A Brief History of Long Jump

The traces of this sport lead us to ancient Greece. It was then played as Olympics pattern. The presence of this sport at that time was believed to be due to its usefulness in warfare. However, the practice methodology was completely different from what we see today. In those days, players used to take-off after running a short distance only. In addition, they were supposed to carry a weight known as halters to give them momentum while swinging forward. 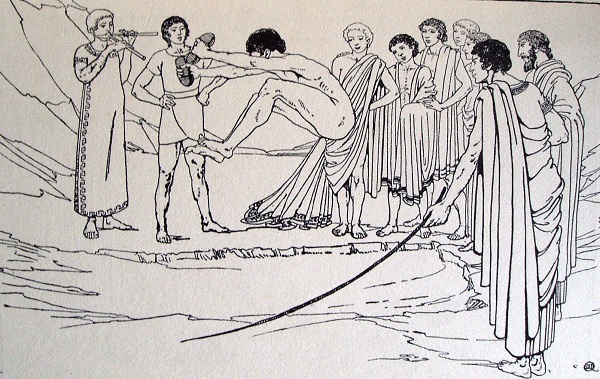 In the late 1800, United States and Europe added this sport into their sport events and soon in 1896 it was introduced in modern Olympics for the first time. However, during this period, the use of halters were completely eliminated. In 1928, Olympics was organised in Holland in which women took part for the first time. Soon after that event, the International Association for Athletic Federation (IAAF) was formed to govern this sport.

In Long Jump, an athlete has to jump as far as possible from the take-off point. Landing is generally done on a sand pit. For more comfort, the land is filled with silicon sand. The run-up before the jump is also limited.

The runway for this sport should have a length of 40 metres and width of 1.22 metres. There is a take-off board present before the landing area. It has the length of 1.22 metres whereas width and depth are 20cm and 10 cm respectively. From at least one metre from the landing area, there should be plasticine to record the athlete’s footfaulted prints. It is generally white in color.

The landing area should be filled with silicon sands. The length of the field from the takeoff point to the end should be at least 10 metres, whereas its width should be of 2.75 metres. 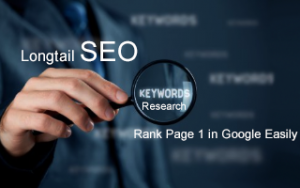 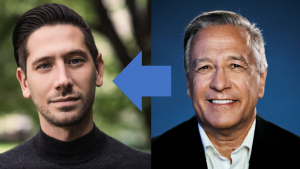