International Associations of Athletic Federation (IAAF) is the governing body of high jump. Every participating country has its own governing body to organize the long jump competitions successfully throughout the calendar.

Here is a list of some important tournaments in Long Jump −

Let us now discuss briefly about some of the champions of Long Jump who have made a mark in this sport. 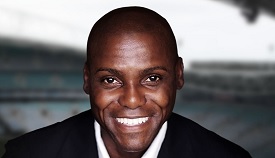 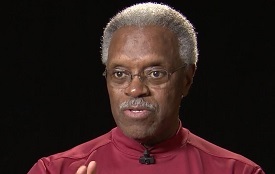 Ralph Boston is a competitor for USA. He is the first person who broke 8.2 meter barrier.

He has won gold medals in 1960 Rome Olympics and in two Pan American Games.

In 1963, he made the record of longest triple jump. In 1964, he won a silver medal in Tokyo Olympics. In 1968, he won a bronze medal in Olympics. After this win, he retired from the world competitions. 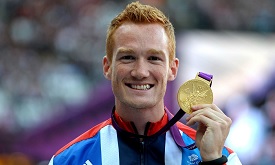 Greg Rutherford is an athlete from Great Britain who has got specialization in long jump. He has taken part in Olympics, Commonwealth Games, World and European Championships.

In 2012, he won a gold medal in Olympics while in 2014, he won two golds one in Commonwealth Games and other in European Athletics Championships. 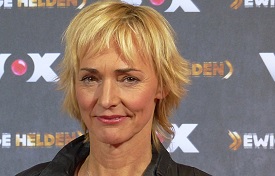 Heike Drechsler is a competitor for both East Germany and Germany. She holds the record of being the only female till now to win two gold medals in long jump in Olympics.

In her long jump career, she has won total nine gold medals. In 1983 and 1993, she participated in World Championships and won gold medals in both the years in long jump event.

She has also participated in European and German Championships and won many medals. 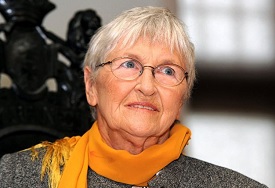 Elżbieta Krzesińska is a competitor for Poland. She had won gold medal in 1956 Melbourne Olympics.

In 1954, she participated in European Championships in Athletics and won a bronze medal. In the same year, she also won World Student Games.

In 1959, she won her first Universiade. In 1962, she participated in European Athletic Championships and won a silver medal. She expired on 29th December 2015.