London: As a Fashion Capital

London is one of the dream cities for the many budding fashion designers in the world and also for the global consumers who always seek designers’ dresses and other fashion accessories. The reason behind having such a huge crush on the city is that London is the city that sets a new fashion trend by designing creative and innovative couture. One of the fashion capitals of the world, London’s styles equally compete with those of the other three fashion capitals of the world, including Paris, France; New York City, the United States; and Milan, Italy. London fashion is, unquestionably, seen as a diverse array of fashion styles and designs that act as a gravity center for many fashion lovers. 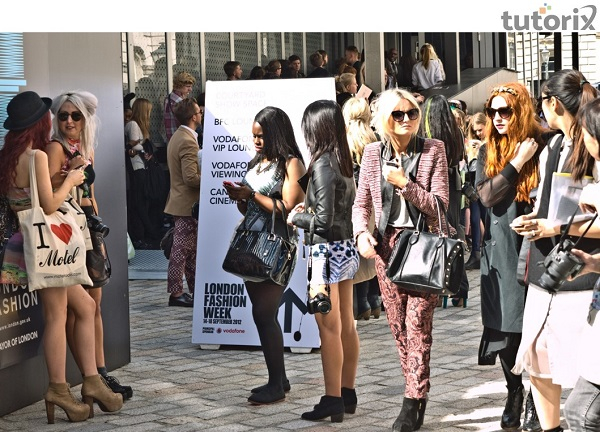 Reasons for Becoming One of the Fashion Capitals of the World

Since its development, London has been an attraction point for many people, mainly because it has developed the traditional handcrafts of tailoring, shirt-making, shoemaking, and hat-making that have promoted profoundly the images of the English gentleman, a vivacious sub-cultural club, and a street scene across the world. It also portrayed the eccentric and innovative design talent in its famous art schools. All these things have flourished during the twentieth century. However, the beginning of fashion in London started with the development of the city itself.

The Historical Development of London as a Fashion City

The industrial revolution in the UK had given a boom start to many businesses; likewise, the textile industry had also started businesses on a large scale. As a result, London operated as a natural hub for trade and cultural exchange during the late medieval period. In due course of time, London started acting as a transit point, exporting primary or unfinished products such as wool and metal and importing luxurious products such as fur and other embroidered goods. In parallel to this, London was also developing as an administrative and financial center.

Parliament, courts, and other such centers were established. All these things attracted many businessmen and industrialists from different regions of the country, which acted as a catalyst in the development of fashionable trends. Interestingly, the palaces of Henry VIII, Elizabeth I, and Charles I at Hampton Court, Greenwich, and Whitehall thus functioned as originating houses for a very English sense of sartorial style. These styles still relied largely on the pattern books, fabrics, and craftsmanship of countries like France, Spain, and Italy for their luxurious impact.

During the 19th century, the clothing industries in London expanded into many remote regions. The growing population and the advancement of technology made it very easy. During this age, the West End became associated with the consumption of locally produced, high-quality bespoke goods. On the other hand, the East End or working-class districts of Aldgate and Bethnal Green played host to other, less prestigious forms of manufacturing. Furthermore, the French Huguenot community had woven high-quality figured silks for gowns, ribbons, and waistcoats on the upper floors of their tall Spitalfields houses.

During the 20th century, London witnessed an array of different trends and stylish designs. It was the period of the paradigm shift, and old and modern dresses could be perceptibly seen. This modernity in fashion fascinates many people, especially those of the younger generation. Women's fashion can also be seen in some daring ways after World War II (mid-twentieth century), because by that time, women had begun to wear trousers and other such dresses. In 1950s and 60s, full skirts became the height of fashion. Furthermore, with the development of Carnaby Street in the 1960s and the Punks of the 1970s on King's Road, the city witnessed rebellious and bizarre fashion styles. Further, the working classes had chosen more outspoken trends, giving an outlet for rebellion and individualism. London’s Teddy Boys, Mods and Rockers, and Punk styles led symbolic fashion trends across the globe.

On top of this, the commencement of London Fashion Week in 1983 made London one of the four fashion capitals of the world. 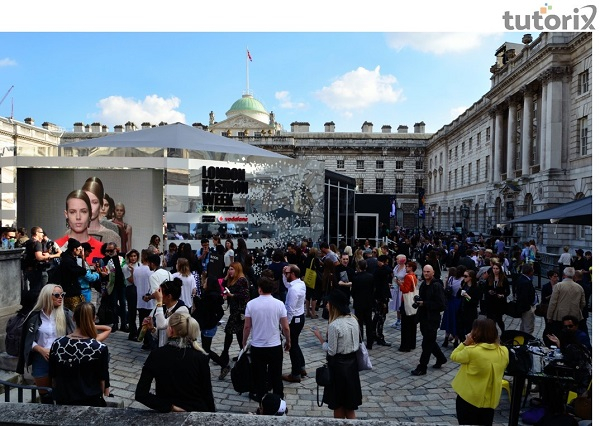 London City played a very important role in the development of the world’s fashion industry and in the creation of creative and eccentric fashion trends. It is one of the oldest fashion centers in the world that has given birth to many new royal and street or common people’s designs. Because of its vibrant and progressive fashion trends, it has become one of the fashion capitals of the world and a dream fashion city for upcoming fashion designers and other fashion lovers.