Lawn bowling is organized every year in different parts of the world through many championships and tournaments. The list of some of the most prominent championships is as follows.

Let us now have a look at some of the champions of Lawn Bowling and their careers. 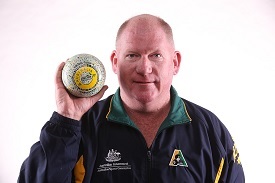 Steve Glasson is a lawn bowler from Australia who was ranked first from 1997 to 2005. In his full career, Glasson participated in the Australian Championships and won it 19 times. These wins also include nine National Indoor Championships.

He won a gold medal in the World Bowls Championship and became the World Singles Champion. He is the first Australian to become number one. Now he works as a coach for the Australian lawn ball team. 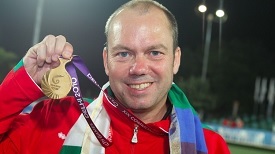 Robert Weale is a lawn bowler from Wales. Robert made his debut in 1982 and became the youngest bowler in 1984 in the outdoor championships. In the year 2000, he won the Welsh Outdoor Singles title. In 2005 and 2012, also he won the same title. He also won Welsh Indoor Singles three times.

In 2005, he won the outdoor as well as the indoor titles thus becoming the only player to win both the titles. As far as the world titles are concerned, Robert won the World Indoor Bowls Championship in 2000. 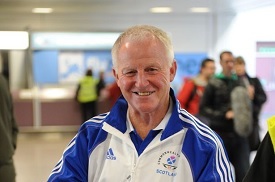 Willie Wood is a Lawn Bowl player from Scotland who has won two gold medals in the Commonwealth Games and two runner-up medals in the World Bowl Championships. In 2007, his name was included in Scottish Sports Hall of Fame. In 1966, Wood represented his country for the first time in an international competition. 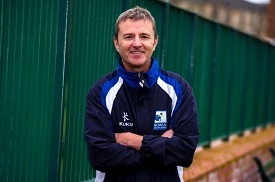 David Gourlay is a lawn bowler who represented Scotland and Australia in the international indoor and outdoor championships. In his full career, he has won eleven World Bowls Tour Titles. From 2005 to 2009, he played for Australia and also coached the Australian team. 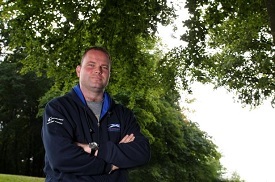 Paul Foster is a lawn bowler from Scotland who is currently a taxi proprietor. In his bowling career, he has won the World Indoor Championships in the years 1998, 2001, 2005, and 2011. Another achievement includes winning 9 major WBT titles.

As far as the Commonwealth Games are concerned, he won three gold medals out of which two were in pair with Alex Marshall in 2006 and 2014 and another in 2014 in fours event. The pair of Paul Foster and Alex Marshall also won World Indoor Pairs title in 2011, 2012, and 2013. 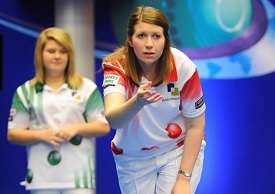 Rebecca Field is a lawn bowl player from England who had started bowling at the age of eight. She is the member of the Norfolk Bowling Club and competed in junior international championships and won many titles.