The main objective in lawn bowling is to roll a biased ball and try to put the ball or place the ball as near the target as possible. Here the target is a small white ball whose shape is like a billiard ball. This ball is known as the jack or kitty. Before the match starts, the jack is rolled out on the field where the match will be played and it becomes a target for the game. Each player will roll the ball on the field and will try to place the ball as close to the jack as possible.

So when a player rolls the bowl, it moves in a curved path. This forces the player to roll his bowl in an outward direction with an angle to reach the target which makes the game very critical because the scoring will depend on the player’s assumption and practice of rolling the ball. 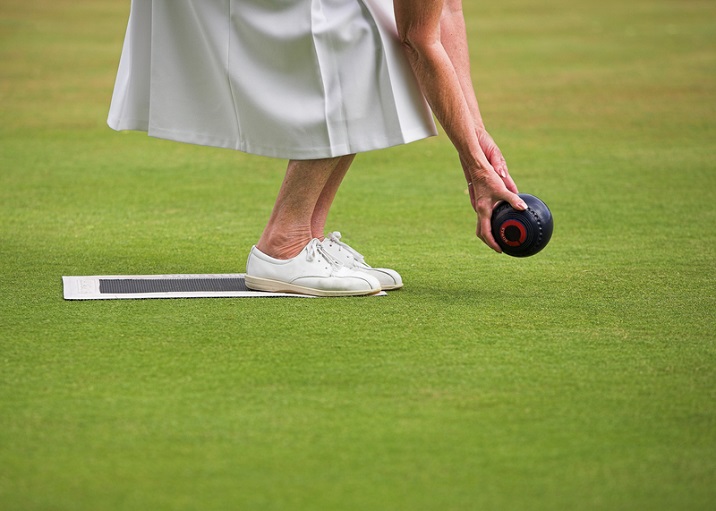 The person who begins the game will roll the jack on the field in a straight line. Unlike the bowling ball, the jack’s movement path is straight line as it is unbiased. When the jack stops it becomes a target for the players. And the players while rolling the ball are allowed to hit the jack with their own bowl and can also move the jack.

So this little white ball is the center of the play. The players try to roll their bowl and place it near the target. And according to the placing the players are awarded points. A measuring tape is used to measure the distance between the ball and the jack. Sometimes the ball touches the jack and removes it from its original position.

Biasing of the Bowls

It is earlier mentioned that the balls used in Lawn Bowling are biased in nature. So, while travelling it follows a curved path. Initially to bias the rolling balls, the manufacturers used to insert weights in one side of the ball. But with the passage of time this rule has been changed and instead of putting weight in one side the biasing of the bowl is now produced entirely by the shape of the ball. 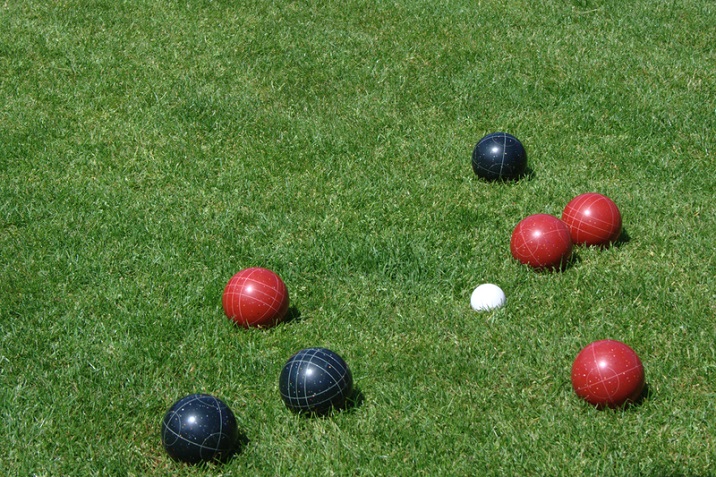 Initially, by seeing the ball, one could understand which side the biasing is done but now players either have to dimple it in their hand or can observe the symbol on one side in order to determine the bias direction of the bowl. Earlier, the lawn bowls were made up of lignum vitae but it was costly. So now all these balls are made up of hard plastic composite material, which makes it cheap and highly durable. These balls were available in black or brown but now in the market these are available in various colors.

The number of teams can be three to four or more, so to differentiate between the balls, stickers are used by the teams. To indicate the biasing of the bowl, there is a circle mark on the ball and the side of the ball with a larger symbol within the circle suggests that the side is unbiased. 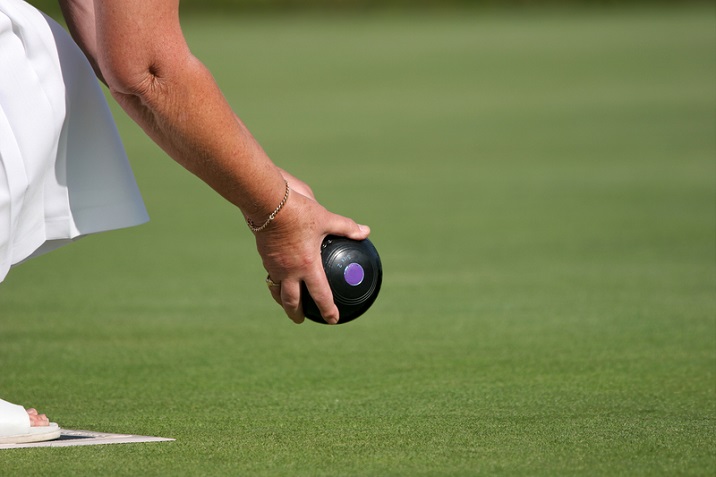 Whether it is a forehand or a backhand draw, the main aim behind the rolling of this ball is to get as close to the jack as possible. Lawn Bowls are also played by blind and physically handicapped people. Though they are blind or physically challenged but it has been proved by them that they are more skilful players than the normal ones.