Kazakhstan National Fund – What is it and how does it function?

The Kazakhstan National Fund is a sovereign wealth fund for Kazakhstan that is managed by the National Bank of the Republic of Kazakhstan. It is the country's largest source of foreign investment. 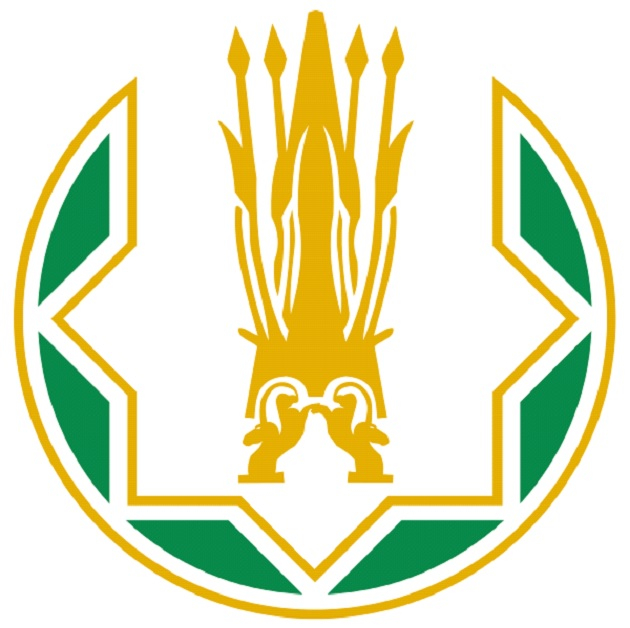 Kazakhstan's National Fund – What is it & how was it formed?

This fund was launched in 2000 with the primary goal of serving as a steadying fund to lessen the impact of volatile assets of the country like oil, gas, and mineral prices on the Republic of Kazakhstan. It is funded mainly by the Kazakhstan National Fund.

The Kazakhstan National Fund is funded by excess profits that are generated from taxes collected mostly from oil, gas, and minerals. As of January 2021, the Kazakhstan National Bank reported that the fund's assets totaled $59.8 billion dollars. The other wealth generating resource for the country is Gold that has contributed about $123.6 billion.

Kazakhstan National Fund Case – Why is it important?

Following a Belgian court order, the Bank of New York Mellon (BNY) froze $22.6 billion in holdings held by Kazakhstan's National Fund as part of a legal battle between the government and a Moldovan investor in October 2017. According to Reuters, the freeze was prompted by years of political infighting, and corruption in relation with the World Food Program.

When a Dutch court overturned the freeze in January 2018, it did so with a few requirements attached. A British court also was involved in on the case in April 2020 as well but did not grant broad relief. The case was still stuck and has not been resolved as of 2021.

These disputes have always raised the question whether the government should have so much power on the sovereign wealth funds. This isn’t the only wealth fund managed by the Government and countries like Norway, that have the biggest wealth fund of $1 Trillion Dollars are also keeping a close eye on the result of the case.