Is it necessary to bring in automation in every sector of the Indian economy? Won’t it deny jobs to millions in an overpopulated country with high unemployment?

Automation is an integral part of the development and progression of equipment and processes that in turn, are integral parts of most of the activities that act as engines of growth across most economies around the world. There's another side to automation and that is the importance of its application in military equipment and processes. It has been seen that nations with a history of producing robust and highly efficient military equipment, are the ones that are dominating the automation industry today. 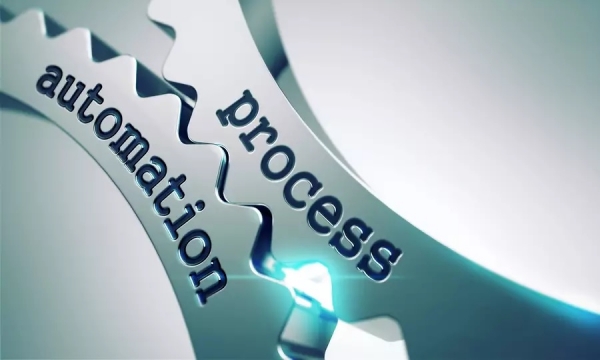 The USA, Germany, Japan, France, UK, Russia, Sweden, Italy, and Canada among a few others dominate in automation excellence.

The connection between automation and military technology

We have sufficient evidence to suggest that the IT revolution and its progression like workflow automation and e-commerce (which is automated commerce in other words) should be indebted to military technologies that gave the internet to the world for the first time. Robotics for instance, which is the most critical part of any automation, achieved a fair amount of perfection in the hands of military scientists and engineers. 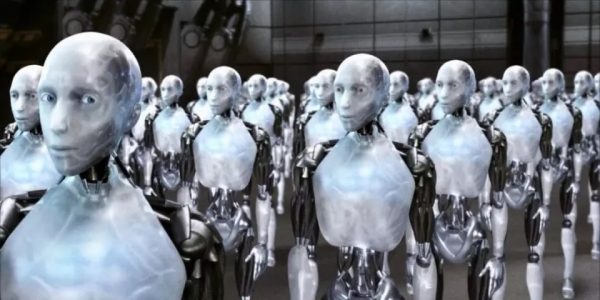 We need to remember that most of these technologies get interconnected across many application areas. GPS is another technology that came from the military but has integrated with so many aspects of daily life that we almost take it for granted today. How have so many critical innovations come from the military? It could be because of the critical implications of military efficiency for the survival of nations that R&D budgets are large with extensive threshold limits.

A Monster that Needs To Be Controlled

While there is no doubt that automation has improved the profitability of scores of businesses in the developed and developing world, it has also led to very large numbers of people losing their jobs. In the strict sense of business, there is no question that it is for business owners to decide on the amount of automation they want to use in their processes. 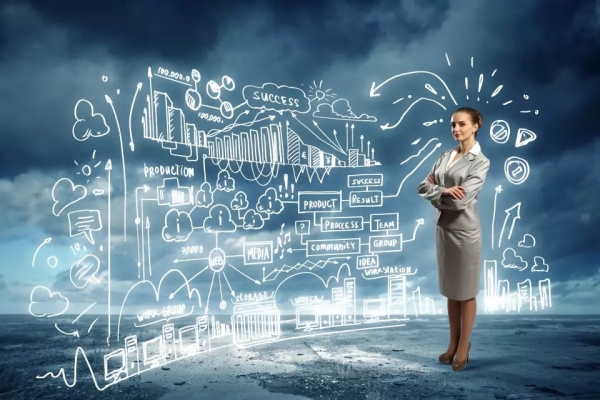 However, for political leaders and economists who plan the development of their countries, joblessness (whether related to automation or not) is a major problem with the potential of causing serious disturbances in socio-economic fabric of their countries.

Take the case of an overpopulated country like India. Here, the farm sector employs the bulk of the labor available in the country and the vast majority of this labor force is unskilled or semi-skilled. They survive on subsistence-level mixed farming which includes a bit of agriculture, dairy farming, poultry farming, bee-keeping, fruit plantations, etc. A marginal farmer has an average of 2-3 acres of land and a large extended family of at least 10 members to look after.

If we assume such an individual to be working for an agro-products company that has just introduced automation leading to loss of his job, the disaster befalling his family would be enormous.

Should automation be stopped altogether?

Absolutely not; that would amount to inviting another disaster. What is required is better planning and implementation of automation in specific segments of industries where it will have minimum impact on the socio-economic fabric of the country but will go a long way in upgrading existing technology to higher levels. A very simple example of a labor-intensive segment of public utilities is the cleaning of roads. Across cities in India, every morning cleaners with brooms can be seen raising clouds of dust in attempts to clean up the roads. 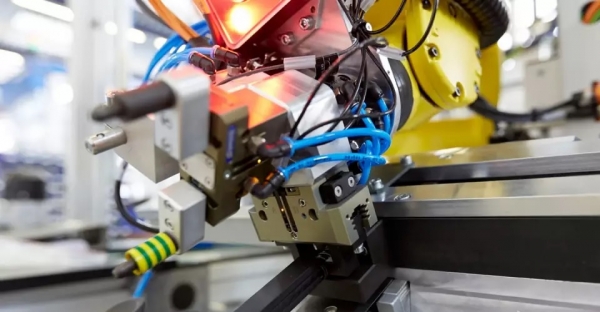 This is not just a waste of time but is also utterly inefficient. Here, if a certain amount of mechanization is introduced and the workers are trained to handle such equipment, the results will be much better while the labor force would get effectively absorbed in the new setup. Similarly, a large component of the cotton textile industry in India is in the SME (Small and Medium Enterprises) segment where automation hasn't taken place as it has in many state-of-the-art plants owned by large industrial conglomerates. With better equipment and machinery and limited automation, these SMEs can be both sustainable and profitable. 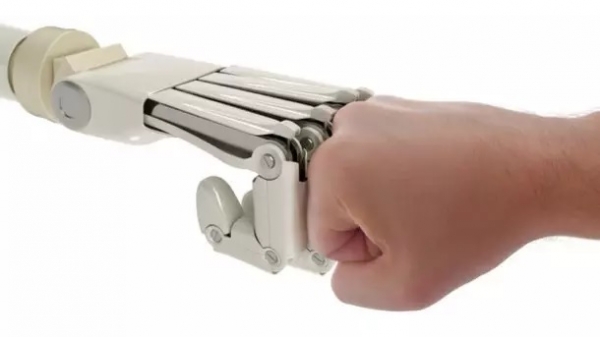 It really depends on the leadership of a particular economy to allow unlimited automation or to introduce it in relation to the specific needs of that economy as well as on the basis of some ground level realities like huge population and poverty. For an overpopulated country like India, the options for automation are limited for the simple reason that it is not in the country's economic interests to have automation in industries and utilities that support huge labor forces. However, it would be wrong to shut the door completely on automation or mechanization in a gradual manner to improve efficiency and save time and money. Use of automation for the sole purpose of maximizing profitability without considering social implications is not really an option across many segments of the Indian economy.