The International Standard Organization has a well-defined model for Communication Systems known as Open System Interconnection, or the OSI Model. This layered model is a conceptualized view of how one system should communicate with the other, using various protocols defined in each layer. Further, each layer is designated to a well-defined part of communication system. For example, the Physical layer defines all the components of physical nature, i.e. wires, frequencies, pulse codes, voltage transmission etc. of a communication system.

The OSI Model has the following seven layers − 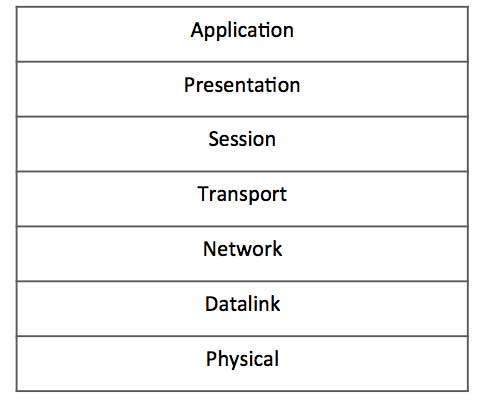 The network layer is responsible for carrying data from one host to another. It provides means to allocate logical addresses to hosts, and identify them uniquely using the same. Network layer takes data units from Transport Layer and cuts them in to smaller unit called Data Packet.

Network layer defines the data path, the packets should follow to reach the destination. Routers work on this layer and provides mechanism to route data to its destination.