The liability caused by the financial or personnel losses because of wrong political decisions or conflicts are known as political risks. Apart from the market based causes, business is highly influenced by political decisions taken by the governments in different countries. For example, political decisions by a ruling party regarding taxes currency, trade tariffs, investment, labor laws, environmental regulations and development priorities have a major impact on the business conditions and profitability which thereby may affect the national economy. 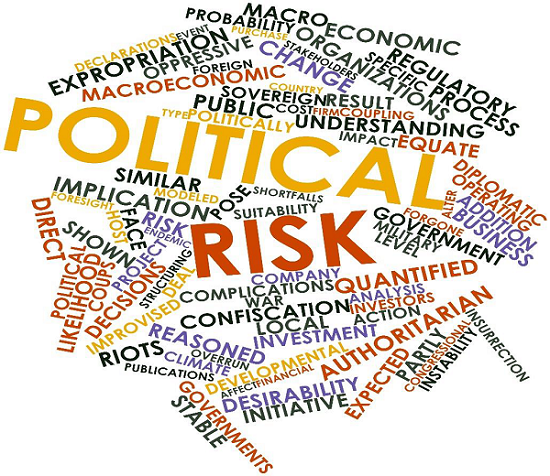 In order to balance the political environment, we should consider the points discussed below −