Let us now have brief synopsis on some of the champions of Ice Mountaineering. 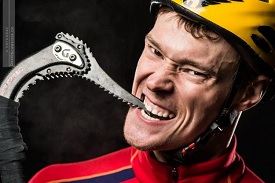 In 2015 World Championship that was held in Italy, he bagged the first position in lead category again along with Woonseon Shin of South Korea. Maxim Tomilov also won the World Cup 2016 that was held in USA. 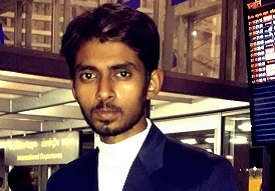 Nihal Sarkar is the only Indian who has participated in UIAA 2016 World Championship held in Korea from 15th January to 17th January.

Nihal was born in 1995 and made his debut as an Ice Mountaineer from Asian Championships that was held in South Korea.

He is currently a rising player and working on his arm and leg strengths as according to him these are the power suppliers for a mountaineer. 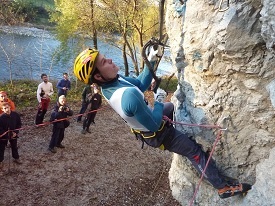 Janez Svoljsak is from Slovenia and was born on 1993. He ventured into this mountaineering sport in 2010. In 2014, he participated in World Cup and attained sixth position.

In the 2016 UIAA World Tour Championship, he performed extremely well and bagged a gold medal in Rabenstein World Cup and silver in Saas-Fee Championship.

In the lead category, Svoljsak managed to get 3rd position and crowned himself as European Champion. 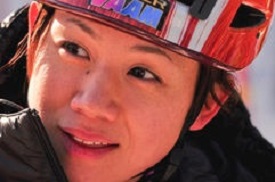 Shin Woonseon is a 34 years old champion from Korea. She has participated in this sport since 11 years. She started as a spot climber and outdoor climber around Dageo, Korea.

Her first championship under UIAA was 2007 World Tour where she won gold medal. She again bagged gold medal in 2010 World Tour, held in Busteni, Romania.

She also won the World Cup in 2015 by defeating Angelika Rainer. 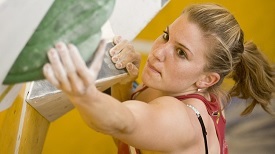 She won Munich Youth Championship in 2011. She was the star performer of 2016 UIAA Ice Mountaineering World Championship.

In the women’s discipline, she secured fifth rank on overall. In 2015 also, her ranking was third in Rabenstein, second in Chamnany-en-Vanoise, and first in Kirov. 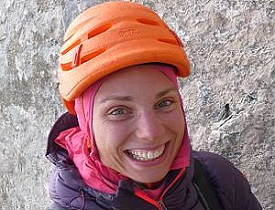 Marianne van der Steen was born on 1984 and a resident of Netherland. She made her debut into this sport in the year 2009 and after that she has never looked back.

According to Marianne, Ice Mountaineering is nothing but a perfect collaborative harmony between the equipment and the physical strength of the climber.

In 2016 UIAA World Championship, her performance was not so good in lead category as she ranked 15th but on the other hand she gave her best in speed category and made a place for herself within top 10. 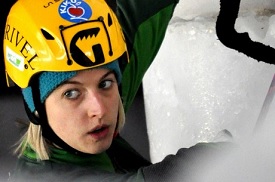 Angelika Rainer is an Italian Ice mountaineer who was born on 1986. She made her debut into this sport in the year 2005 and proved herself as best in every upcoming events.

Out of her seven world cup seasons, she topped the ranking list twice (2012, 2015) and finished as the second best player four times.

According to her, technical skills, strength and arm power are the three key elements to become a successful ice mountaineer.