How will drones help improve the security?

Proper security involves all-around surveillance or observation of people, their behavior and actions, immovable property like land and building as well as movable property stationed there. Surveillance is generally conducted with the help of methods that either have limited mobility or are stationary like, CCTV cameras, GPS tracking dependent on satellite connectivity and not helpful in close observation, stake-outs, which are time-consuming, data-based profiling and biometrics and some other methods. 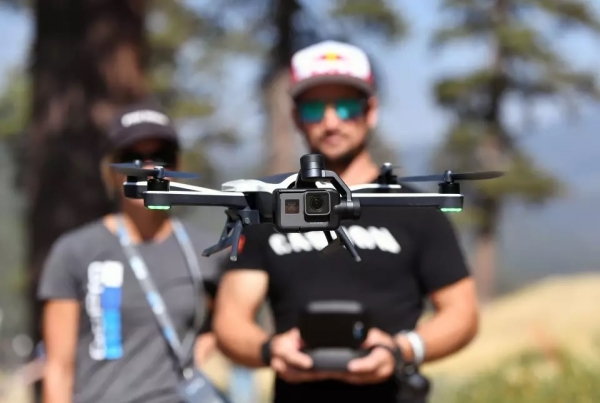 Drone Has Turned the Table

All these methods have their own level of advantages and limitations but when it comes to drone technology, the efficiency, and effectiveness of any security operation increase manifold. Drones have the ability to overcome limitations and challenges faced by all the other methods of surveillance mentioned earlier. They can maneuver into congested areas quite noiselessly, and capture images and videos not just during the day but also at night; all that needs to be done is to fit them with night vision cameras and thermal sensors, for the night surveillance sorties. 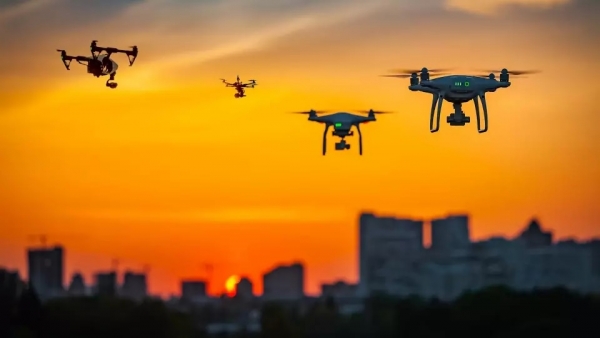 Getting this kind of data and images is impossible with any other system, and even if a part of it is possible, the cost of the exercise would be unacceptable to any operator. Drones are able to cover large and difficult-to-reach areas in quick time, with minimum labor involvement as one drone needs just one pilot, which leads to major savings in costs.

Let's imagine a scenario on the LOC in Jammu and Kashmir, which is the most challenging international boundary to manage as far as the Indian security forces are concerned. The BSF (Border Security Force) has to expose its troops to very dangerous situations every day where they monitor the LOC in very close proximity to look for terrorists from POK (Pakistan Occupied Kashmir) trying to creep into India. 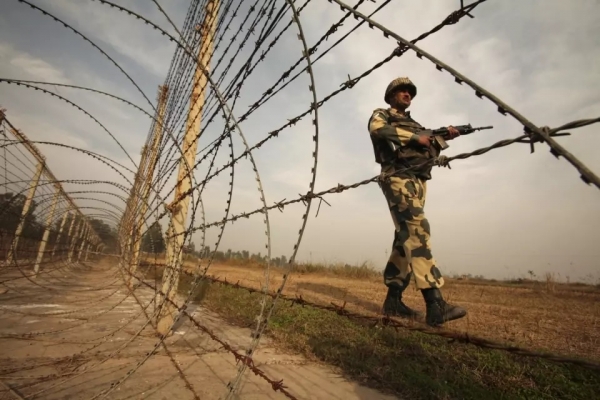 The other option is to install cameras and sensors on the fence which are helpful to a certain extent but have limitations due to their stationary position. However, when drones are used to monitor the area, they act as massive force multipliers for the BSF who then have prior information of the movement of terrorists which makes it easier to tackle these infiltrators.