How to use a variable inside a Foreach-Object Parallel? 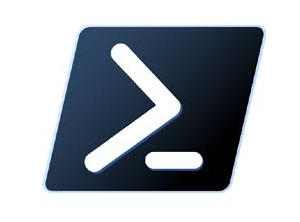 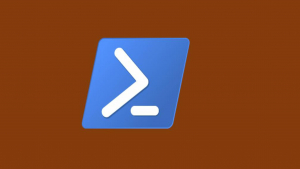 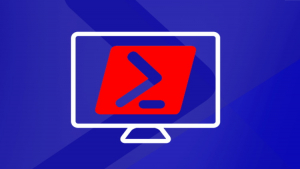 Please note − We are discussing here Foreach-Object Parallel loop, featured in PowerShell version 7. For a normal foreach loop inside and outside variables are the same.

Variable declared inside the Foreach parallel loop can be used directly with its name. For example,

In the above example, $using:log variable is used inside the foreach parallel loop is a $log variable.