How to Mine Ethereum?

As we all know, cryptocurrency mining is a process of solving complicated mathematical puzzles and miners play a crucial role in any cryptocurrency network as they spend their time and computing power to puzzle out those math problems, giving a ‘proof of work’ for the network, which verifies Ether transactions. Other than this, miners are responsible for making new Ether tokens through this process. This way, they get rewards in Ether for successfully completing a proof of work task.

The more miners join the group, the puzzles automatically turn out more difficult to solve. This leads to more efforts, time, and computational power to puzzle out them and the rewards are shared among all the miners. Having said that, the value of Ether keeps going up; therefore, the rewards received by miners are still worth. In addition, many consider mining as an ideological incentive, a mean of directly supporting the network. 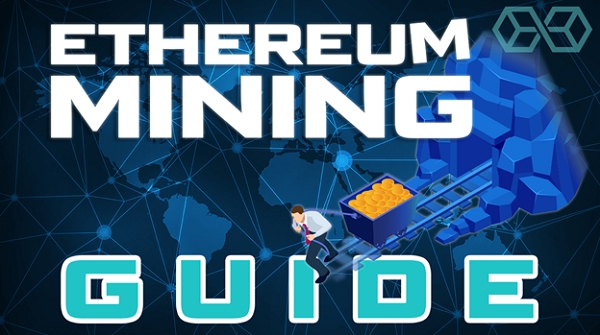 Ethereum Mining in A Nutshell

The miners take the block’s unique header metadata, which incorporate a time stamp and a software version, through a hash function, which creates a fixed-length string of case sensitive random numbers and letters. This string is named ‘Hash’. If the miner finds a hash that coincide the current target, the block will be considered mined and will be broadcast to the entire network for rest of the nodes to validate and add the transaction to their copy of the Blockchain.

Despite being the most dominant and cherished cryptocurrency at the moment, a few issues are still afflicting the network and the ever-boosting centralization of Bitcoin mining is one of those issues. If we talk about the era when this network came into existence, miners would use an enough powerful computer or even a laptop was a reality. At present, however, with so much new technology of ASICs mining rigs, companies that have a huge set up including big mining rigs will make a handsome profit. These rigs need a great amount of electricity to operate and are highly expensive to both install and service.

As far as Ethereum is concerned, the process varies a little. Miners get rewards by Ethereum based on the proof of work algorithm called Ethash, which actually encourages decentralized mining by individuals and doesn’t support ASICs mining. Yet, assembling an enough robust computer can be quite pricy and the electricity bill will make a hole in your pocket. 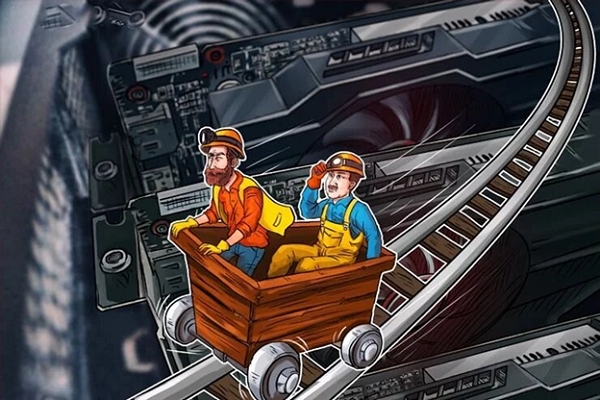 The successful mining on Ethereum network is based on the Ethash algorithm and it is valued at three Ether, including all transaction fees and code-processing fees. However, it takes approximately 10 minutes or more on an average to verify and mine a block of Bitcoin transactions, whereas the average of Ethereum is about 12 seconds. Through Ethereum GHOST protocol, it can be attained. GHOST protocol equips such hasty confirmations, but also enables for more blocks to be left unattended. Therefore, potentially, you can mine a number of blocks of Ethereum in the same portion of time it takes to mine only one block of Bitcoin.

About 17 million of the total 21 million Bitcoins are in circulation while you read this. Interestingly, just half of the total supply of around 92 million coins will have been mined on Ethereum network by its fifth year of being.

On two networks, the transactions are also tagged distinctly. In Ethereum, transactions are named ‘Gas’, which indeed energizes each operation on the network. Therefore, to make even a single change to the Blockchain the user is needed to spend some Ether.

Gas is calculated based on the storage requirements, intricacy of the action and the bandwidth needed. On the contrary, maximum block size limit Bitcoin transactions and it is about one MB. Thus, they compete with each other in the equal proportion.

Eventually, the major difference is probably that Ethereum boasts its own Turing complete internal code, which means that basically anything can be calculated, considering the fact that the availability of enough time and computing power.