The internet, the realm of unparalleled possibilities, has exponentially evolved from just another way of communication to a workplace, a concert hall, a television, a newspaper stall, a gaming station, a movie theater, an online classroom, a shopping mall and this list of the various manifestations of the internet refuses to stop.

It all started with the birth of YouTube. Initially, it was just a platform for individuals to upload videos with an intention to share these videos with their loved ones. As YouTube went popular, various individuals started uploading videos on a regular basis. Adding fuel to fire, Google integrated its Ad Sense feature to YouTube. 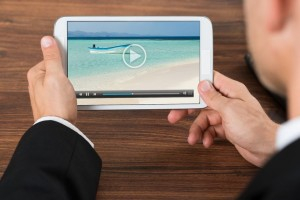 YouTube up loaders could now integrate some advertisements in the beginning or in the middle of their videos. This became a popular form of monetization as it enabled them to earn money for being popular on YouTube. YouTube’s perception on people took a steep turn. Up loaders started taking YouTube more seriously. They actually started seeing YouTube as an alternate career option.

With the rise of fully fledged you tubers, started an era of the internet stardom. Various you tubers, be it musicians, gamers, online tutors, comedians, dancers, etc., started getting popular as time passed by. Presently, there are you tubers as popular as Hollywood celebrities.

In the past decade, various technological advancements have been made. Accessing the internet is becoming easier and cheaper day by day. More and more people are being dependent on the internet for communication as well as for entertainment. 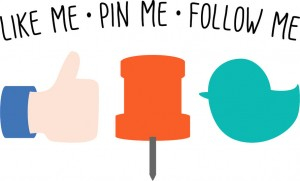 Social media has been around us since long now. With the likes of Face book, Twitter, Instagram, snapchat and other social media giants, the majority of the world population is flocking towards being socially digitalized. These social networking services offer a full course meal consisting of communication, information and entertainment. This may include chats, sharing and viewing photos, videos, audios, and various other files.

But, one crucial area where these social networking services fall short is ‘creative original content’. YouTube has its monopoly over this area since a long duration of time. The monetization of you tubers’ accounts has resulted in this monopoly.

For an instance, uploading a video on Facebook, wil make you popular among your peers and followers. But, if you upload a video on YouTube through a monetized account, you can be popular worldwide as well as earn revenues according to your popularity. This has been a matter of serious concern for the social media giants. These companies earn most of their revenues by slipping in various ads on to their pages. Video ads are still a thing of the future for these social networking sites. Advertisement videos can yield a considerably larger amount of revenues as compared to the graphical ad links provided by these social networks.This makes their growth to stagnate at a certain financial level

In order to grow, they must have to attract original and creative content makers to upload their content on their networks. They need internet sensations and YouTube superstars to do so. This is where monetization and services similar to Google’s AdSense come into play.Just like YouTube, the backbone of the idea here is to slip in ads in between videos posted by these up loaders. Then, the revenues earned will be divided between the up loaders and the social media companies. This would be a win-win situation for all the parties involved. 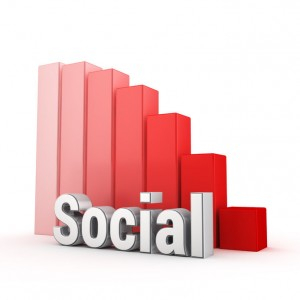 Similar to YouTube, twitter is also much likely to put up ads just before the starting of the videos. Only a mere 30 percent of the total revenue earned by the ads will go into Twitter’s account. The remaining 70 percent of the revenue earned would be taken by the creators. According to an insider, Twitter makes this kind of deals with companies like National Geographic and Buzzfeed.

As said by Mr Park, they are being able to achieve a live and a well connected audience. Anyway, Twitter is still testing out these efforts. The only thing that they are not being able to achieve is the revenue opportunity. On the contrary to Twitter as well as YouTube, Face book, the biggest social network, does not share its agreement with pre-rolled ads. This is because, the videos uploaded on Face book play automatically as a Face book user traverses through a page. 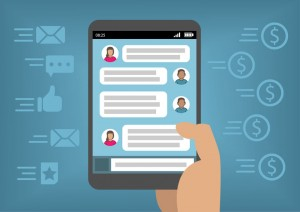 In the case of Facebook, an ad at the beginning of a video will be too risky as it may act as a barrier between the user and the content of the video. This may make the user to scroll down the page without ven bothering to have a glance at the video. According to Facebook’s video head, Fidji Simo, they still wish to find a model that would be much more appropriate for their platform. Similar to Park from Twitter, she has also been working with content creators pretty aggressively.

She attended an online video conference, Vidcon, held in Anaheim. She did this with a motive to convince YouTube celebrities to cast their spell in the world of Facebook. A wristband only lounge was held by Facebook exclusively at Vidcon. Simo surveyed various big internet celebrities on their content and their way of payments.

In accordance with the Wall Street Journal, Facebook, currently pays in cash to some of the bigger celebrities, who have a contract with the company. Simo, has been working on a long-term solution that would both benefit the company, as well as attract a huge number of content creators. According to her, slipping in ads in between longer videos might hit the sweet spot.

Simo is up for experimenting various formats for the creators in the near future. She also believes that it is going to be different for different creators. It was difficult for Instagram users to trade in any sponsored posts. These links were blocked outside the app itself. But, with a turn of events, the app currently allows users to tag brands into their posts. Then, these brands need to pay some revenue to promote them as official ads. The permitted length for videos has been extended to a length of 60 seconds from the previously set 15 seconds limit.

The competition between social media companies now a day is at a whole new level. These companies face neck to neck competition from each other and newer players that are sprouting out of the blue. It would be tough for these companies, if they don’t incorporate internet stars to escalate their business financially.