How Motorola made Modular Smartphone a Reality

When you like something you keep it; when you are bored of something, you think of replacing it. But you wish if it were possible to add something new to a product you have had for a long time, and still like. For example, when you love a dress, you buy it but you can’t wear the same dress every day, so you think of adding new accessories to it and giving it newer looks. Can we do the same with smartphones?

Let’s say, you have a smart phone you love, but can you use it forever? The answer is ‘No’. Eventually, you will expect more from it and wish you could add something new to it, and give it a different look. What if your phone accidentally breaks? No matter how much you love your phone, you will have to opt for a new and better version. Right?

What is a Modular Phone?

Well, not anymore! Motorola comes to your rescue as it is giving you a completely new concept on owning a phone. Motorola has made modular smartphones a reality by launching its modular phone, Moto Z. In simple words, you get to design your phone the way you want. Don’t like the on-screen keyboard? Attach a physical keyboard to your phone. Not satisfied with phone’s battery then, back up? Replace it with a bigger one. 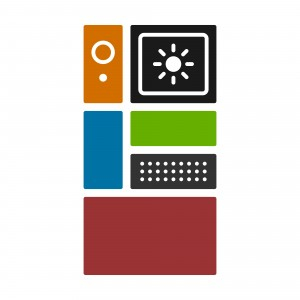 Starting from the phone’s CPU to the display, extra battery, external sensors- you name it. It’s a phone with all necessary operations neatly packed into different, detachable modules. This is a result of Project Ara, the secret code name Motorola had given to its concept of modular phones. This gives users a choice to replace different modules of their phone like the display, camera or battery with better components once they arrive.

Moto Z has made its place as the world’s thinnest phone with 5.2m only with a display of 5.5 inch QHD AMOLED display or 2560 x 1440 pixels with 535 PPI. Talking about power, it has a Snapdragon 820 Processor along with a 4GB RAM as back-up. The phone has a 13-megapixel rear camera and a 5-megapixel front camera, which can capture video at 1080p and 4K.

This phone has a storage capacity of 32GB and 64GB on two separate models, which can be enhanced with a 2TB micro SD card. Also there is a water repellent Nano coating on the body. One drawback is that it doesn’t have any port for inserting a 3.5mm headphone jack, so one has to use an adapter through USB-C or go wireless through Bluetooth.

This phone has extra removable set of batteries which gives the much needed back-up. There is a battery from JBL with speakers as big as the new phone itself. This is a great gift for party lovers, as they no longer need to carry those speakers with them anymore! 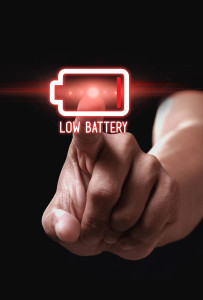 Moto Z comes with a projector that can project an image onto a building of up to 70-inches. Motorola claims that this projector can give you the viewing pleasure of a 70-inch TV, but initial reviews said that you actually replace this with the quality of actual TV. Anyhow, this sounds fun for picnic or a great deal for camping trips or business presentations.

Moto Z Force, the second version of modular smartphone, has an unbreakable display which makes it a “one of a kind” phone for those who are in the habit of accidentally throwing things or breaking things when tired or angry! It also has Fingerprint Scanner for additional privacy and data security.

There are plenty of options for back-lids that enhances your fashion statement. Every back lid makes a different statement and makes the phone look trendier and in fashion. Motorola has named these backlids “Moto Mods”. It is very simple to use each Moto mod; the phone remembers the attachment. 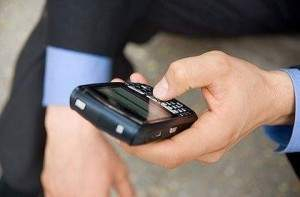 This phone has a 21-megapixel camera accompanied by an Optical image stabilization and Laser auto-focus. All the other features remain same for both the phones.

There also is a magnetic connector the back of the phone with any accessory you want to attach, like the Insta projector or the speakers, and also to keep the Moto Mods attached to the phone.

Motorola has made it very easy for the common man to use this “Modular Function”. This has given new goals and specifications to look for, before buying a new phone Many more Moto Mods can be seen in the future as Motorola lately shook hands with Kate Spade, New York to enhance the phone with new fashion styles.

This phone will soon be setting new fashion trend in the industry. the company is planning for a developer program to motivate companies to build hardware and software ecosystem for Moto Mods and kept a prize money of $1m for the best innovations, so we can look forward to more such exciting offers from Motorola!