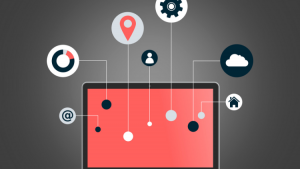 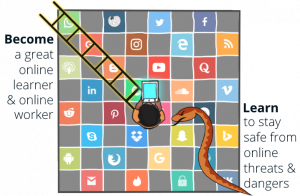 Today, we don’t have the time to read newspapers. Instead of that, we think it’s economical and easier to just download a news app or simply rely on different websites for various news. If I ask how many of us have been a victim of fake news, I guess all of us will raise their hands. Not everything we read or see posted by any news channel report is true. We get fake news, and no matter how much we hate it, we could not do anything except to criticize the source.

Right before the election in U.S we saw how fake election news spread like fire all over the internet, be it Facebook or Google or any other site. After heavy criticism worldwide, these websites all geared up to fight against fake news and journalism and try their level best to filter news and stories before making it available to all their users.

Although fake news has always been a part of latest news but seems like untrue stories have not gone well this time and sites like Google, Facebook, Reddit are facing a lot of public scrutiny for the false news around the U.S. elections and the argument still goes how this might be a threat to democracy or peace. 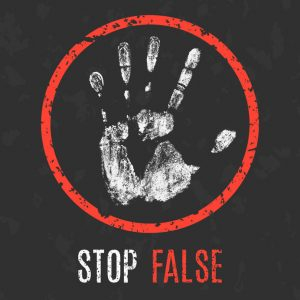 Let’s not go into the criticizing part and come up with the steps being taken to filter true news from the fake ones. So, a UK base charity company – Full Fact has taken an initiative to design the fact-checking process for any story or speech before making it public. It claims to make it as easy as spellchecking. Full Fact has already managed to raise €50,000 for this approach from Google.

Google Pitches in with Help

Yes, Google is kind enough to support the charity group through its Digital News Initiative(DNI), as you might be aware this scheme aims in helping groups create new tools and apps that would eventually make publishing true news and journalism lot easier and trustworthy.

So, Google DNI selects the projects that should be funded in partnership with news publishers all over Europe. Currently it is helping around 124 startups and projects by funding a total of €24 millions to them. That’s huge.

Not just this, but the DNI is also funding a tool designed by My Society in UK to assist journalists make Freedom of information requests. Alongwith funding a data-mining tool created by William Perrin and Talk About Local that would make collecting information for journalists a lot easier. In the end, 50,000 pounds may sound huge, it is huge but if we see the service provided, stopping false information from spreading all over the internet, be it accidentally or even deliberately, just stopping it, its worthy. 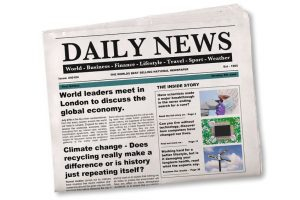 The director of Full Fact Will Moy and Digital Products Manager also stated that the fund raising charity never accepts more than 15% of total funding from a single source. As this helps them from not getting too tightly affiliated with or dependent on any powerful person or single group that it may have pointed out regarding a fact check in future.

What does the fact checker do

Basically, this automated fact checker will go through a speech or a story and conclude if it is true or not. It follows a very diplomatic approach of working and avoids tagging any labels.

Also, Full Facts just doesn’t stop after publishing it results, just like the ones in U.S. But it has dedicated staff members that would make corrections and retractions from outlets or even from people who have posted bad information in the very first place.

Yes we know it is built to check the facts but what else? Cross checking all the stories online is not that simple, as it may sound. so, the organization is planning to create two products by the end of 2017. These two tools are as follows:

So, a reporter watching President’s speech will have claims corrected in seconds, no time to spice the news or twist it. these tools or features will be a major part of this multi-stage process. Any system capable of checking if the information is true or not has to extract it from different sources like newspapers or news sites or even live TV. After going through the sources, then they can conclude the authenticity of the report.

As we can guess, this is a very lengthy project and is also being supported by two smaller UK tech companies, Bytemark and Flax, which are willing to fight against the spread of fake news in sites, providing false information regarding politics, crime or immigration within a country.

In a recent interview. Moey said “Some types of claims can be handled as easily as spell check, including claims that were fact checked by human beings before. But some claims will always require human judgment, for example, about what’s a fair and balanced way of expressing things, or what methods of analysis should be applied to answer a question about crime.”

IBM is also planning something similar

However, Full Fact is not the first company to come up with the idea of fact checking. Earlier this April it was reported, IBM with the help of Watson was planning to create an app that would check all the stories for all the 55 million news articles that have already been published.I

Just to increase your knowledge a little bit more, The University of Michigan has already created an app “Rumour Lens” that check for all the rumours and then scan Twitter to check if it is spreading or being corrected by the Twitterati.

Full Fact’s digital product manager Mevan Babakar quoted “”We aren’t running this as a research project like so many of the others that came before, we are applying current tech with a deep knowledge of fact-checking to build working products that we and others will use.” 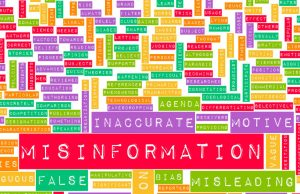 Full Fact is all geared up to use all the funds money in developing products that would make automatic fact checking a reality, with the help of statistical analysis and natural language processing readily available in the tech market.

For time being Full Fact is completely focused for filtering news within public concerns in U.K., by cross checking the claims made in speeches delivered by members of Parliament, in industry or trade or the news reports in print, digital and broadcast media.

However we can definitely expect it to expand its work over the U.S. market and slowly flourish to other countries like India. This fact is for everyone, for the reporters that would come to a point or a verdict regarding any claims before being the judge, for the common man which means all the readers and the viewers of news.

With all these efforts and approach very soon we will be able to tackle the fake news issue, if not completely then at least up to a certain percent, making it easier for people to trust in news displayed without any extra additions.