Today people spend more time in the world of the internet than in the real world. For instance, a teenage tech crazy youngster is on a holiday, the first thing for him would be to update the status on all his social media accounts like Facebook and others. People are turning impulsive as they wish to share everything with the whole world as and when some news breaks. Be it, some happy moments or some disturbing news. In some ways, we are all now slowly addicted to the net world.

Most of us spend time on Facebook for getting the news. Yes, we get all the news from all over the world, starting from the talent in a slum area to the deeds of the posh people, every news is just a click away. One social networking site is the answer to all our questions. All we have to do is simply like the page, whose information we would like to hear.

Accountability of Being a News Provider

Now, in some ways this is great. Today, Facebook’s CEO Mark Zuckerberg is one of the most popular people in the world. No need to guess for his popularity. Sometimes I am so glad that we have something as Facebook, not just for connecting people, but connecting with the whole world. Every time my mom shouts for being a Facebook addict, I cool her by sharing some interesting news about our state or country, you too should try doing that. 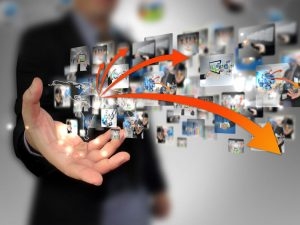 According to a report by Pew research center, it was reported that more than 60% of Facebook and Twitter users access these sites just to enjoy the services to access all kinds of news. Not to forget the fact that, currently Facebook has approximately more than a billion users. Now, that’s awesome!

Instant articles are just an approach to keep the people stick to this social networking site by letting them enjoy different types of content of their own interest from several sources. The best part is the giant social networking site has the privilege of controlling news. all you have to do is, just go to the trending section. 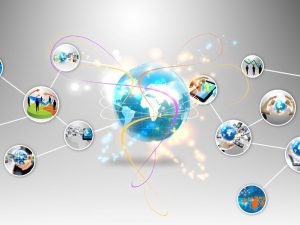 The Trending section option is present at the top right corner of the Facebook homepage, this section updates you about what others are currently interested in. However, it is a bit slower as compared Twitter. This is because people actually work to sort out the ongoing trends with an algorithm.

Actually, the objective behind this idea is to merge efforts of the human brain with machine learning. At one point it’s completely based on clicks, at another point, it’s more than a click. There’s lot more to the story, than what we see from the outside, and yes all the facts in the more part is not so goody-goody as on thinks would be, at least for Facebook

The not so Good Part

Every coin has 2 sides, one might be very good, the other may not be that great. According to a report by Gizmodo.com, they interview five journalists who were once a part of Facebook’s trends team. To describe their interview in short and precise way, they stated that the Trending stories section is like an exercise in training the social network’s algorithm(s). 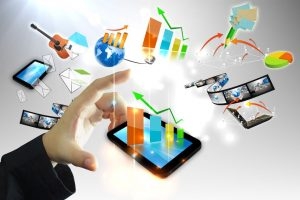 So, you may ask, what’s wrong with this? A company has to hire people according to the company’s requirements. This is not something which is disturbing, but the fact that these people are responsible for making things trending. Yes, they select what will be trending and what not. In fact, there was not standard set to measure if this news is worth trending or not. A team is responsible for making stories trending, I don’t think, I further need to say how is this so disturbing.

This gives rise to lots of questions, like how Facebook is responsible for the whole news curator’s biases? or How can Facebook decide what is going to be trending, or what is currently trending on the basis of few outlets? Even if these news curators are just training an algorithm, then this algorithm too is extracting the very same biases, used by them then? 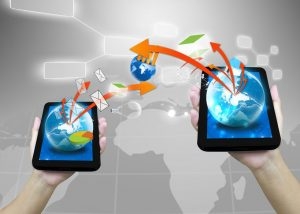 The scariest and the most disturbing question is, what happens when Facebook takes a side? Of course, the company will never say they are being biased, they will try their best to show how impartial they are. Not just Facebook, but the same question was earlier raised for Google too, regarding its searching options. now, that’s a completely different story, so coming back to the one of Facebook.

For an instance, if we think that Gizmodo’s sources are rights, imagine what happens if this biased algorithm is controlled by a biased Facebook. This imagination is enough to give you goosebumps. Although machine learning is a very tough job, still it’s not impossible. It can still happen, right? 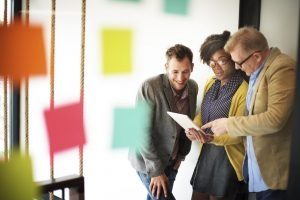 In that interview a journalist who worked for Facebook told Gizmodo, “This individual says that workers prevented stories about the right-wing CPAC gathering, Mitt Romney, Rand Paul, and other conservative topics from appearing in the highly-influential section, even though they were organically trending among the site’s users”. on the other hand, Facebook simply ignored all the questions regarding the complete episode.

Just for the time being let’s stop talking about trending stories for a while and focus on other sections. As, there are many more sections in Facebook like the Instant Articles, Live Video, What’s new, Recommended, 360 videos and of course the Chatbots.

Ok, so the instant articles are great, they load really quick, they are short like my articles, make things more tempting and are easy to read. The same goes for live video, the interactive model becomes a lot easier, one can easily get answers to all the questions at the same time. Now, that saves the time of waiting for a review and much more. Not to forget the 360-degree future content and the, VR are awesome and future, which we are eagerly waiting for. 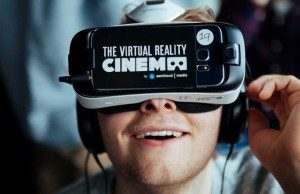 Coming back to the Instant articles, when these sections were firstly included on the homepage, it was an interesting section as it attracts more readers and does its best to keep its users engaged in the whole process. Then came the live video part, which is still trending and it has all the right reasons to be popular. The live videos help you interact better, promote better and improve a lot. The same goes for the 360-degree video concept, depending on if they can afford it.

An interesting point to note here is, if you are following many publications that are involved in instant articles project, then you will be seeing more often in your news feed. Generally, Facebook encourages the content creators, to go for new trends and ideas, not to forget the huge source of traffic generated by all this news.

As we know, Facebook users, readers, viewers can only view the things which Facebook wants them to see. This simply means, the publishers to have some control over the content, and here comes to other factors in action. Recently Facebook has slightly changed its algorithm, it stated that it would give more priority to an in-depth concepts instead of the over click strategy. 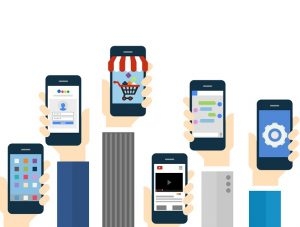 No doubt, that’s a great news, but this can’t ignore the fact that the company is complete control over what the publishers publish, it also means fewer leaks and long form information. This will directly affect the trending section. Just because people opt for this site over all the above for different reasons, doesn’t mean that everything written and published in Facebook is always true and correct.

Just like everything around, Facebook too has some drawbacks, but this definitely is not the reason to deactivate your Facebook account. After the truth being revealed, it’ better if we start questioning the news instead of blindly trusting them, it is still the most popular social networking site.