How can I earn from learning a new language?

Getting acquainted with local and foreign languages is opening the doors to plenty of opportunities. Languages like Hindi, Punjabi, Gujarati, Urdu, Tamil, Malayalam, Bengali and many other Indian languages as well as the foreign languages like French, German, Spanish, Arabic, Korean, Japanese, Chinese, Italian, Russian and Persian, etc. not only boost your chances of getting a job but also offer you an opportunity to get to know a completely diverse world with a unique viewpoint.

However, there is no educational qualification required to learn any language. You can choose any local or foreign language as a subject during your schooling. There are particular institutions for the expertise level of languages where you can take admission and get the expertise. You can also get a certification course done from universities. 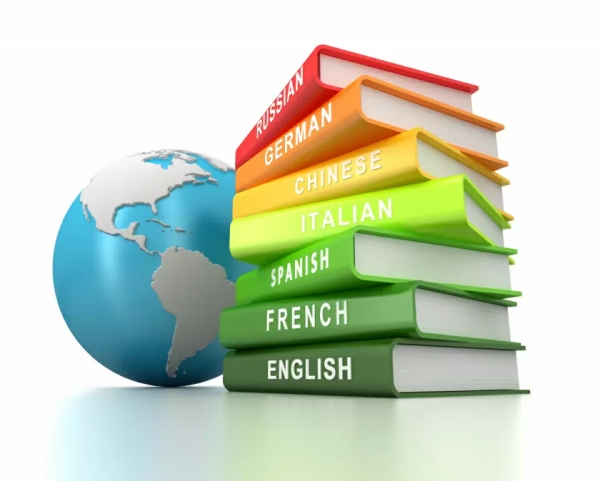 You should be interested in the language you want to learn. You must have the skill of learning the word as well as the pronunciation in one go. It should be understood in its reference. Your presence of mind, as well as the verbal ability, are the keys.

What Type of Jobs You Can Get?

In foreign languages, French, Japanese, Chinese, Spanish, Korean, Italian, Persian, Russian, Arabic, German, Dutch are the languages in which there is a huge scope. Whereas in local languages, Hindi, Punjabi, Gujarati, Tamil, Malayalam, and Bengali top the chart. 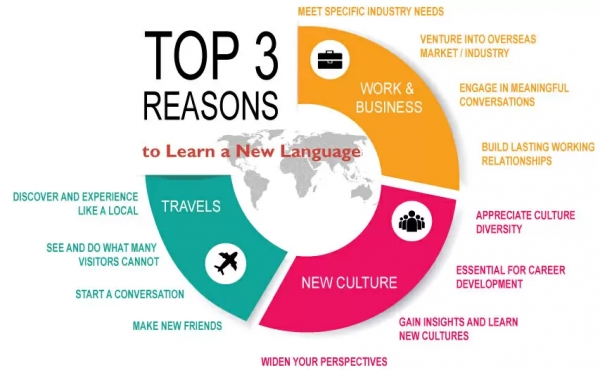 A fresh graduate in European languages like French or German can get 20 to 35 thousand per month in a big company. Whereas, a top translator can bag upto 10 to 12 Lakh or more per annum.