Gadgets You Can Control Just With Your Mind

In sci-fi movies and literature we come across thought-controlled devices, UFOs and so on. If that technology is mind-blowing, be ready to use it as it is already here. You can move just about anything with just your mind using these cutting edge devices.

In this article, we will learn about gadgets out there in the market that allow your brain to command and control real-world tasks like using your smartphone and even move virtual characters in computer and video games just with your thoughts. Let’s dive in for more information on this interesting topic. 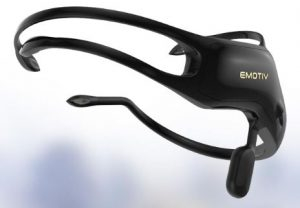 It is a high resolution, multi-channel EEG system which reads the electrical signals from the brain. These signals are used to control electrical and electronic devices like laptops, smartphones, game consoles, even a motorized wheelchair and so on.

If you hate devices like keyboard and mouse, you can use your thoughts instead to operate your laptop. In this case, Emotiv Epoc can be a great help.

It’s not just a computer interface; Epoc is also capable of controlling your character’s movement in-game.

Muse is a light and portable headband, used for relaxation and for aiding meditation. You can even use Muse to control your iPhone or Android device with your mind power.

Good health begins in the mind. You can enjoy all health benefits of meditation by using this device, which calms the mind. It provides a real-time EEG-based neurofeedback that leads to a deeper and more rewarding experience. 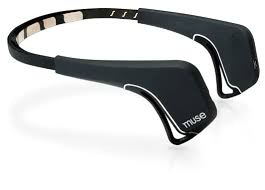 You can browse Facebook.com or play a game and even message your wife to cook a nice dinner before you reach home from the office, all done from within your brain!.

Your computer will be transformed into your very own personal tutor with the NeuroSky MindWave gadget. This device is a user-friendly wireless EEG headset delivering brainwave technology that comfortably fits on your head. This pack includes 79 built-in apps that range from fun and games to educational programs that focus on math, memory, self-improvement, and pattern recognition. 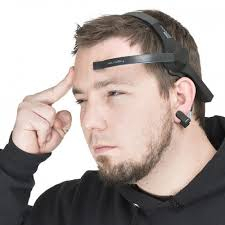 You can train your kids into generation X super humans, with NeuroSky MindWave.

Braindriver is actually a project which combines the power features of the Emotiv EEG headset, and the awesome power to drive a car with mere thoughts; a leap over Google’s driverless cars.

Just hooking up the EEG and doing some mental training, and lo! you are good to roll. 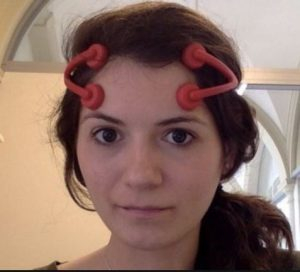 The greatest positive aspect of science is that it gives hope to people with disabilities. In neuroscience, DARPA’s prosthetic arm is set to replace a real arm, by letting the receiver control it with his/her thoughts, fired up by brain cells. This is a much better alternative to a prosthetic arm controlled by switches or buttons or manual adjustment and for patients to regain motor skills, and subsequently independence. 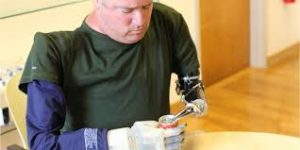 The prosthetic arm uses electrodes placed on the affected limb to pick up electrical signals from the user’s muscles.

When the user tenses or flexes their arm, the device changes its position and grip. This is much more intuitive than more basic prosthetics. A separate control system is also provided for the device that uses wireless sensors placed in the user’s shoe. 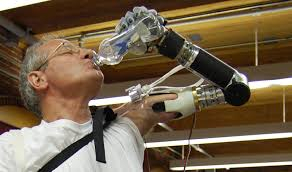 The device also has more degrees of flexibility and movement than a regular prosthetic. 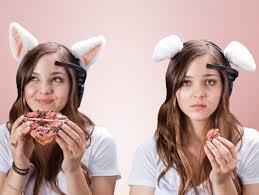 Shippo, a brain-wave controlled tail is even cuter; it waves when you feel happy or relaxed and shares your feelings on a smartphone’s map. According to Neurowear, the white furry tail can differentiate two human mood states − It moves softly and slowly when you are relaxed, but swings at a faster rate when you are focused.

Just like when your dog gets excited while greeting someone, the tail’s sensor reads and records the user’s mood and tags it to their exact location on a map. This is an ingenious idea that might start a new era of mood-based social sharing. It will make it possible for you to search for locations by their mood-rates, for example, it will be then possible for you to choose a nearby cafe that has many people who are in a relaxed mood. 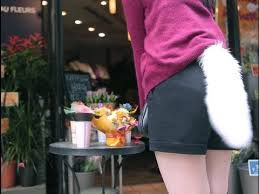 The geotagging feature also promises a new way of dating and flirting – a concept that is much better than strolling around with some unknown creepy blind date.

As for the tech side, both in Necomimi and Shippo, a NeuroSky headset is used. The furry ears and tail each are connected via blue tooth with the headset to read the user’s brainwave activity and to read their emotional state. The data is then transmitted to the ears and tail that will react according to the given input.

Neuro turntable mobile plays music from your iPhone when you really want to listen to a tune.

The ‘Neuro Turntable’ is a revolutionary idea of music player, which detects neural waves and plays music only when the user is mentally concentrated. The music starts playing if the user concentrates, and automatically stops if the user starts talking to somebody or is distracted or thinks about something else. 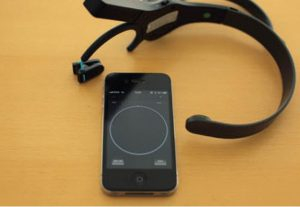 The music doesn’t play when you are focused on work, but when you need to relax and immerse yourself in some soothing melody, skip the buttons and the playlists and let this device turn your music on for you.

It is amazing how many applications, these neuro-wear headsets can be used for. One such popular application is using a NeuroSky MindWave headset to control an Orbit Helicopter through your mind. You can relax, concentrate and make this toy soar into the sky! 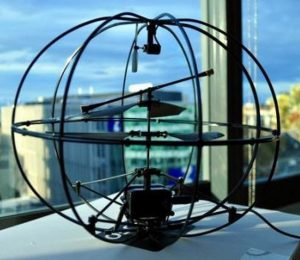 The Orbit Helicopter features a unique spherical design that protects helicopter blades from accidental impact with objects such as walls and roofs while being pleasantly aesthetic. Orbit helicopters have survived several falls and collisions during development and testing without appreciable damage.

The Orbit Mobile mind-controlled Helicopter is operated with an EEG headset, and users fly the Orbit by clearing their mind and focusing their concentration. Colorful visuals and feedback help provide positive reinforcement while skills of attention and mental relaxation are developed. Orbit also relies on EEG hardware to produce measurements of attention and meditation.